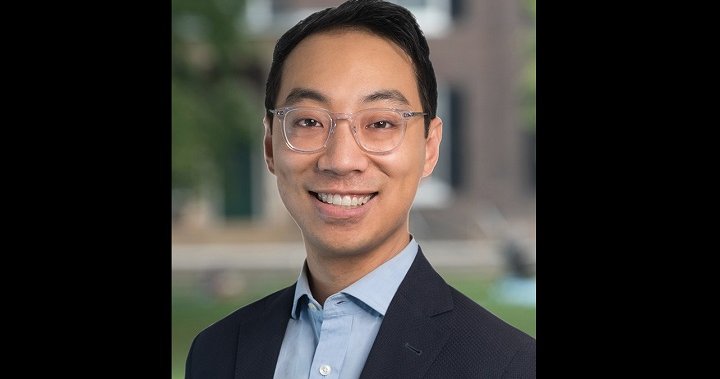 OTTAWA – Embattled Toronto MP Kevin Vuong, who was ditched by the Liberals days before the federal election after failing to disclose a withdrawn sexual assault charge, has apologized to Prime Minister Justin Trudeau.

The apology came as the former naval reservist and businessman appeared on the Toronto radio show Moore in the Morning in his first interview since the Sept. 20 election.

While Vuong was disavowed as the Liberal candidate for Spadina-Fort York, he was nonetheless elected to Parliament and is set to take his seat as an Independent MP next week.

Vuong declined during the interview to discuss the allegation, saying he was concentrating on being a good member of Parliament for his constituents.

But he did say he deeply regretted not disclosing the charge, which was laid in 2019 and later dropped, while being vetted as a Liberal candidate.

Vuong says he was “naive” and “too eager” to become a Liberal MP, and only found out the party was dropping him as a candidate shortly before the news was reported in the media.