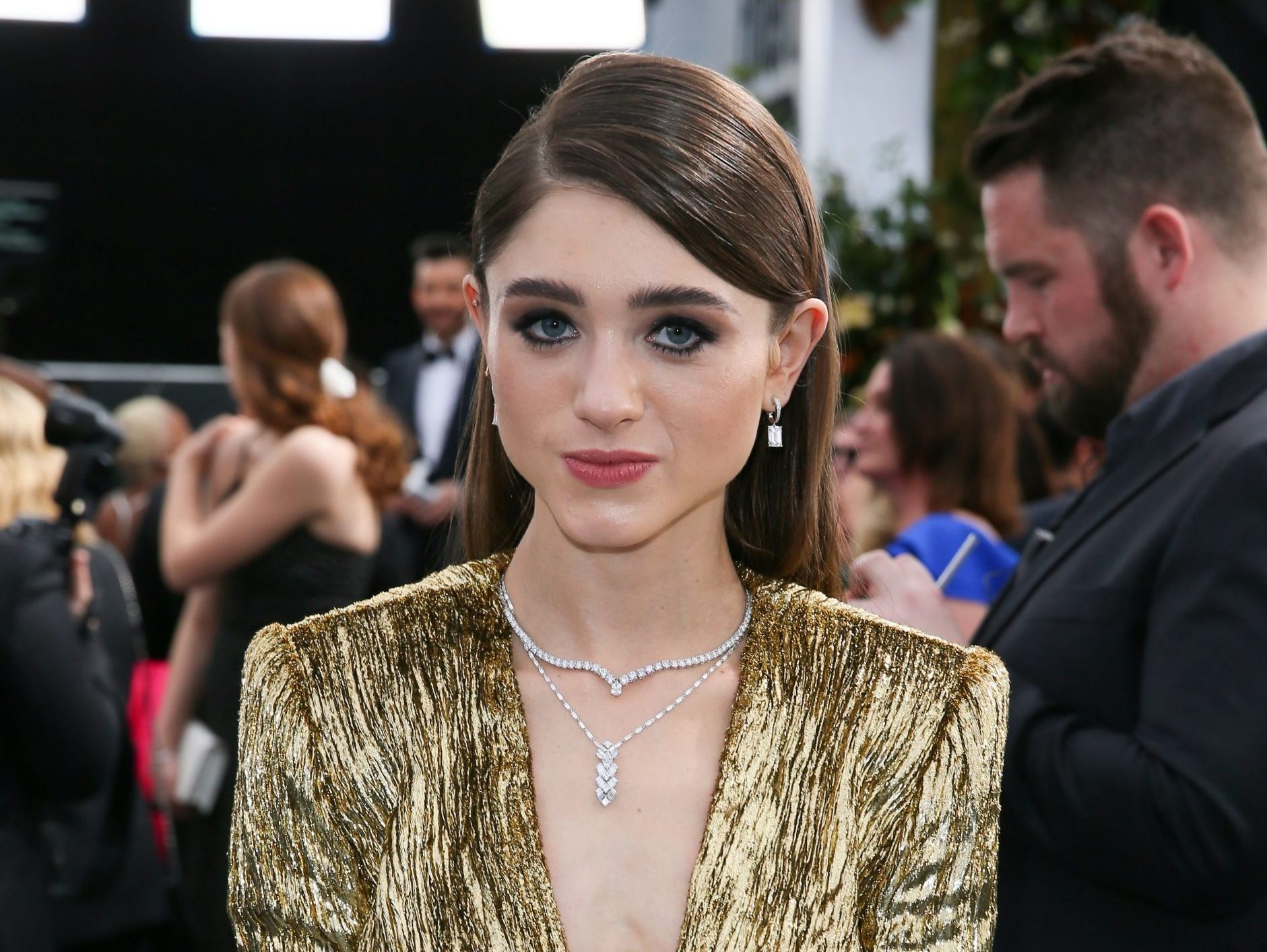 The 27-year-old actress portrays Nancy Wheeler in the Netflix drama series but landing the role took her by surprise because she was convinced she’d messed up her try-out.

Natalia admitted she and her co-stars had no idea how big the show would be or that it would still be going today.

She said: “At the time, Netflix wasn’t what it is today. They had some really cool shows such as ‘Orange Is The New Black’ and ‘House Of Cards,’ but I really wasn’t aware there was a possibility of a second season. The energy was like, ‘I hope people like it. We like it. We think this is cool.’ ”

And the huge “overnight” success of the show brought the cast, including the likes of Millie Bobby Brown and Joe Keery, together.

She said: “It’s a bond that is hard to describe. We were all very excited and we hadn’t done anything like it before. So to have it become so big, literally overnight, was a very specific experience. It really tied us all together.”

And Natalie feels very “protective” of her younger co-stars because she knows she couldn’t have coped with the scrutiny the likes of Finn Wolfhard have at such a young age.

She told Cosmopolitan: “Every time I see Finn, it’s like, ‘You’re so tall! Are you taller?’ There’s an inherent sense of protectiveness there.

” I’m always impressed by them; by how they carry themselves and how aware they are of the pressures. But it’s nerve-racking and I don’t envy them at all. I would’ve been a complete mess if I’d gone through that at their ages. It really is a lot.”