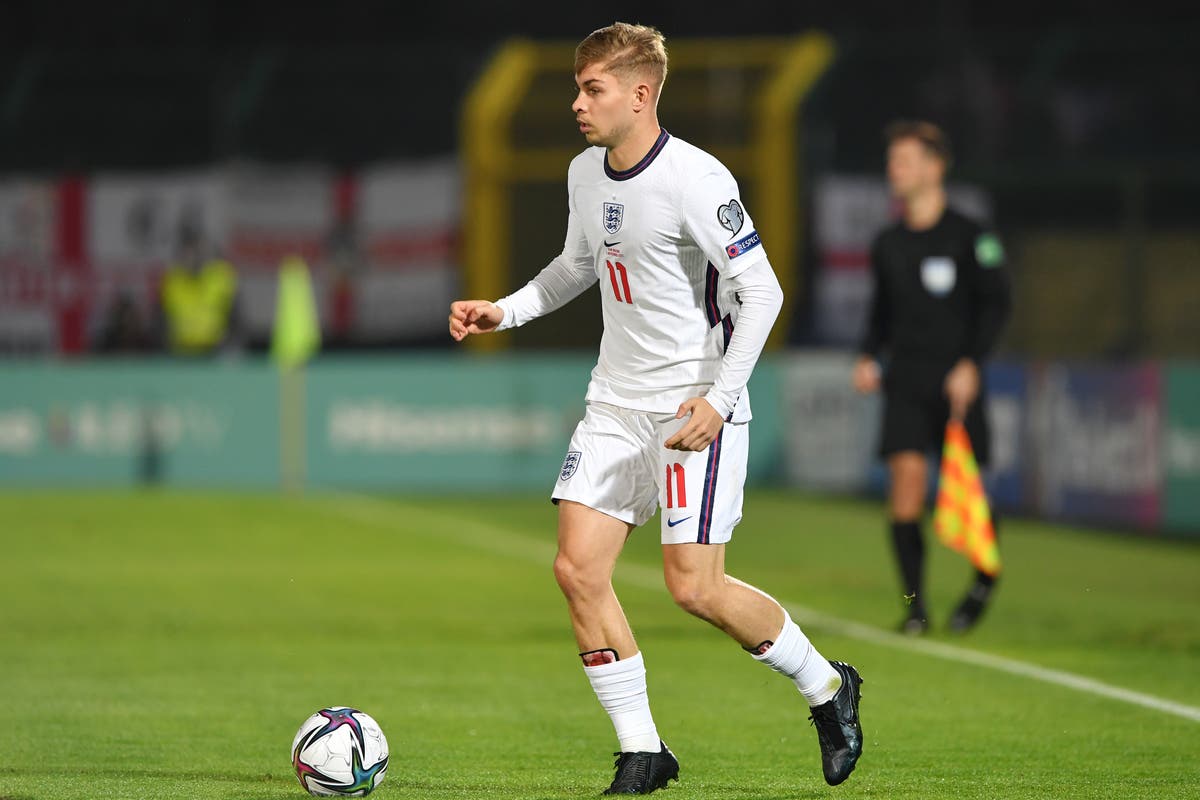 Smith Rowe has been in fine form for Arsenal this season and was duly rewarded with his senior England debut last week.

The 21-year-old got on the scoresheet this week too, in his second appearance, and Petit has been impressed by him.

The former Arsenal midfielder believes the youngster will become a key player for the Gunners and has likened his style of play to Gascoigne.

“I think Smith-Rowe is improving because of his character, humility and desire,” Petit told bookmakers.co.uk.

“He reminds me sometimes of Paul Gascoigne when he has the ball at his feet and when he runs with it, he’s a natural player in his mind and in his feet.

“He’s got a lot of ambition and he has so much support from the crowd because he plays with love on the pitch.

“He has shown so many qualities and improvements, just like Saka did, and they are the two best examples from the academy right now and could be the future of England as well.

“If Smith-Rowe can continue to improve on his statistics in terms of goals and assists and maintain his personality then he can be Arsenal’s number 10 for some time, but he needs to stay focussed because he can go missing for 20 minutes here or there. But if he can do that then he has a big future.”