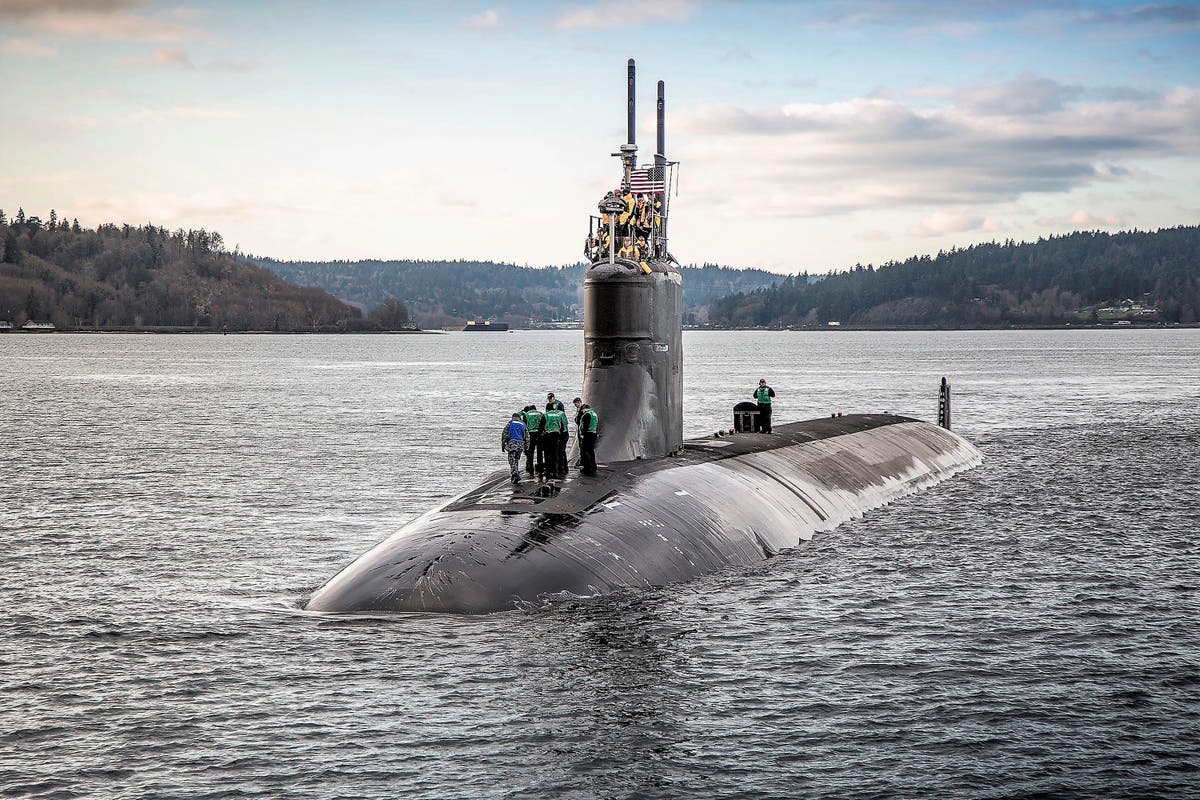 The Navy said Thursday it fired the two senior officers of a nuclear-powered attack submarine that was damaged in an underwater collision last month in the South China Sea. A sailor who served as a senior enlisted adviser to the commander and the executive officer was also removed from his position

The actions were taken by Vice Adm. Karl Thomas, commander of the U.S. 7th Fleet, based in Japan

“Thomas determined sound judgement, prudent decision-making and adherence to required procedures in navigation planning, watch team execution and risk management could have prevented the incident,” according to a 7th Fleet statement.

The Navy has yet to publicly explain how or why the USS Connecticut, a Seawolf-class submarine, struck a seamount, or underwater mountain, or to reveal the extent of damage to the vessel.

The Navy has said the submarine’s nuclear reactor and propulsion system were not damaged. The collision caused a small number of moderate and minor injuries to the crew. USNI News, which was first to report that the sub had struck a seamount, said damage to the forward section of the submarine damaged its ballast tanks.

The incident happened on Oct. 2 but was not reported by the Navy until five days later, well after it had exited the South China Sea. The vessel made its way to Guam for a damage assessment, where it remains.

The 7th Fleet Statement on Thursday also said the sub will return at an unspecified time to Bremerton, Washington for repairs.