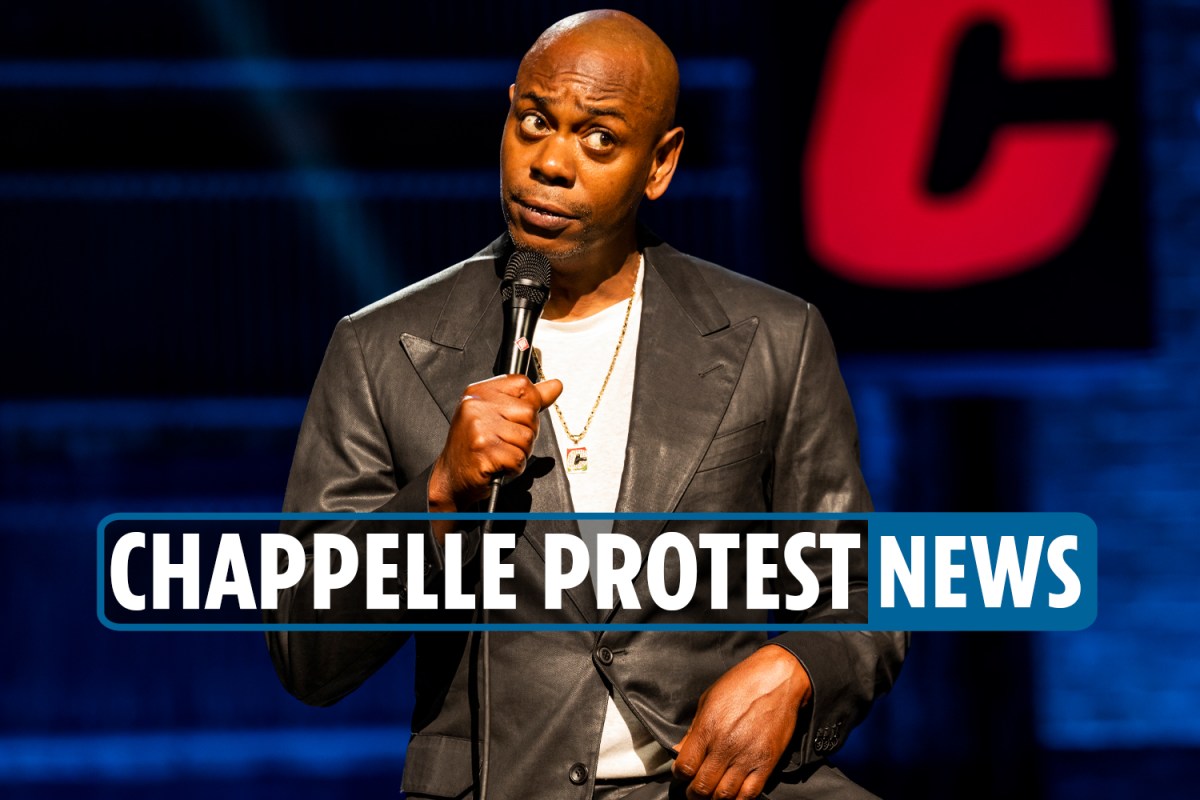 NETFLIX employees are staging a walk-out on Wednesday over Dave Chappelle’s latest comedy special, The Closer.

A group of employees calling itself Team Trans* are holding a rally outside Netflix‘s LA headquarters after critics accused Chappelle’s new special of ridiculing trans people.

“We shouldn’t have to show up quarterly/annually to push back against harmful content that negatively impacts vulnerable communities,” organizer Ashlee Marie Preston wrote in a social media post about Dave Chappelle‘s show.

“Instead, we aim to use this moment to shift the social ecology around what Netflix leadership deems ethical entertainment.”

Earlier this month, Netflix’s Chief Content Officer Ted Sarandos defended the Chappelle special, which has become one of the platform’s most-watched shows, and said it doesn’t incite violence against the LGBT community.

“We have a strong belief that content on screen doesn’t translate to real-world harm,” he said in a leaked company memo.