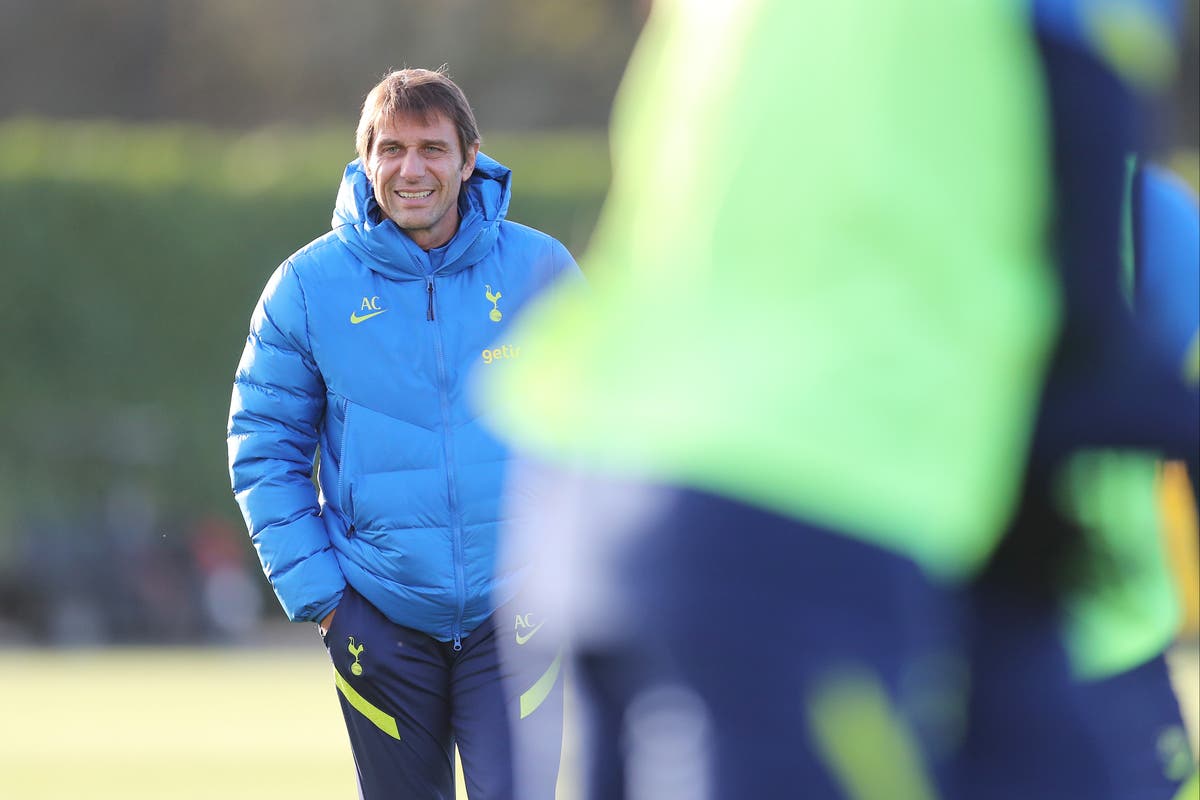 Conte was named Spurs boss on a deal until 2023 on Tuesday but he cannot officially start work until the paperwork has been processed.

The Italian has already worked in England, winning a Premier League title and the FA Cup with Chelsea, but the UK’s employment laws have since changed due to Brexit.

Conte met the Spurs squad on Tuesday afternoon and watched training but the visa will not be ready in time for him to face the media in Wednesday’s pre-match press conference, with managing director Fabio Paratici to fill in alongside club captain Hugo Lloris.

However, there are no concerns about Conte not being able to take charge of Thursday’s Europa Conference League game and he is expected to be in the dugout at a packed Tottenham Hotspur Stadium.

Asked for his message to Tottenham fans, Conte told SpursTV: “There is only one: I will do everything to deserve their support.”