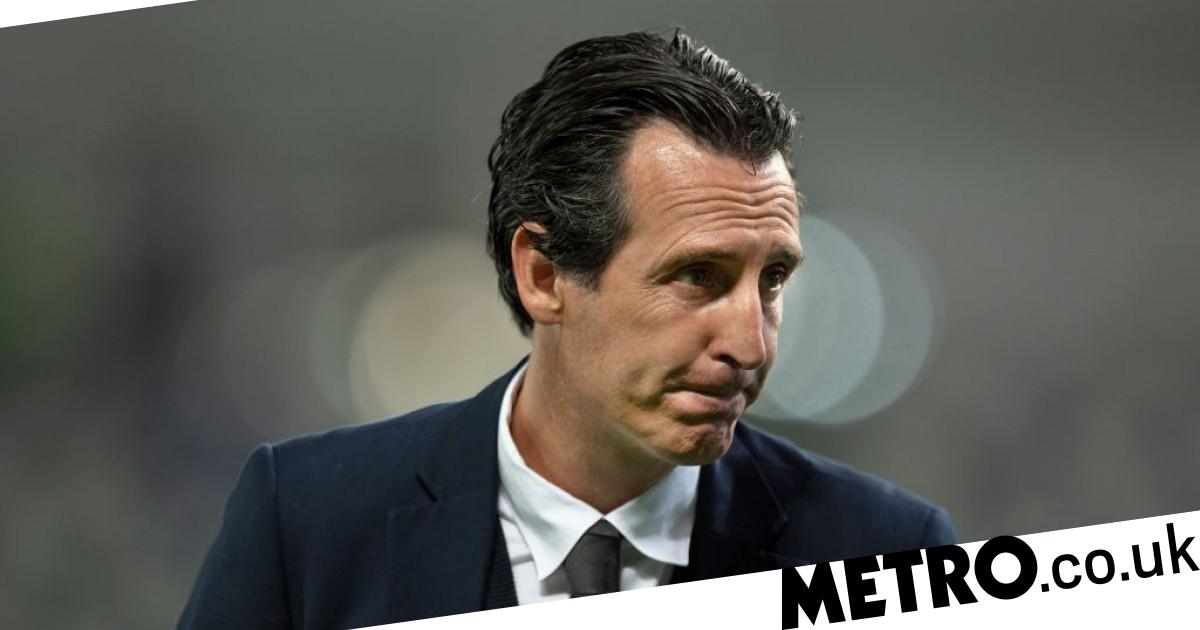 Former Newcastle United manager Ruud Gullit fears Unai Emery will flop at St James’ Park as the Premier League club prepare to unveil the Spaniard as their next manager.

Villarreal boss Emery, who spent 18 months in the Premier League with Arsenal, is expected to be confirmed as Steve Bruce’s replacement at Newcastle before Saturday’s clash with Brighton.

Bruce was relieved of his duties last month – shortly after the Saudi-backed £305m takeover – and Newcastle have drawn to Crystal Palace and lost to Chelsea since his departure.

As well as spending over a year at Arsenal, Emery has impressed at Sevilla, Villarreal and PSG, winning four Europa League titles and multiple trophies in France.

But Gullit, who spent a year as Newcastle United manager at the end of the 1990s, fears Emery will struggle at St James’ Park and says it would be a ‘strange’ appointment.

‘Why go for a coach who didn’t do well at Arsenal? I don’t get it,’ Gullit told beIN SPORTS.

‘I think he’s a good coach, but he didn’t do well in England. He knows the Premier League, but not in the best way.

‘I think it’s a strange choice. He also has a huge task ahead of him to bring players to Newcastle.’

Former Netherlands star Gullit added: ‘The best players want to play the Champions League. Are they prepared to miss that two, three years for Newcastle? That’s the big question.

‘The hardest thing will be convincing the players because there are many alternatives in England. Do you get the first choice? They probably go to Manchester United, Manchester City, Liverpool and Chelsea.

‘I hope they succeed, because I like it there. I am the last coach who led them to a final and that was in 1999… It says enough about how difficult it is.’

Emery confirmed Newcastle had approached him following Villarreal’s 2-0 victory over Young Boys in the Champions League on Tuesday night, but insisted he is yet to receive a formal offer.

‘If there is something more concrete I will talk with the president but right now I am working for Villarreal,’ Emery said.