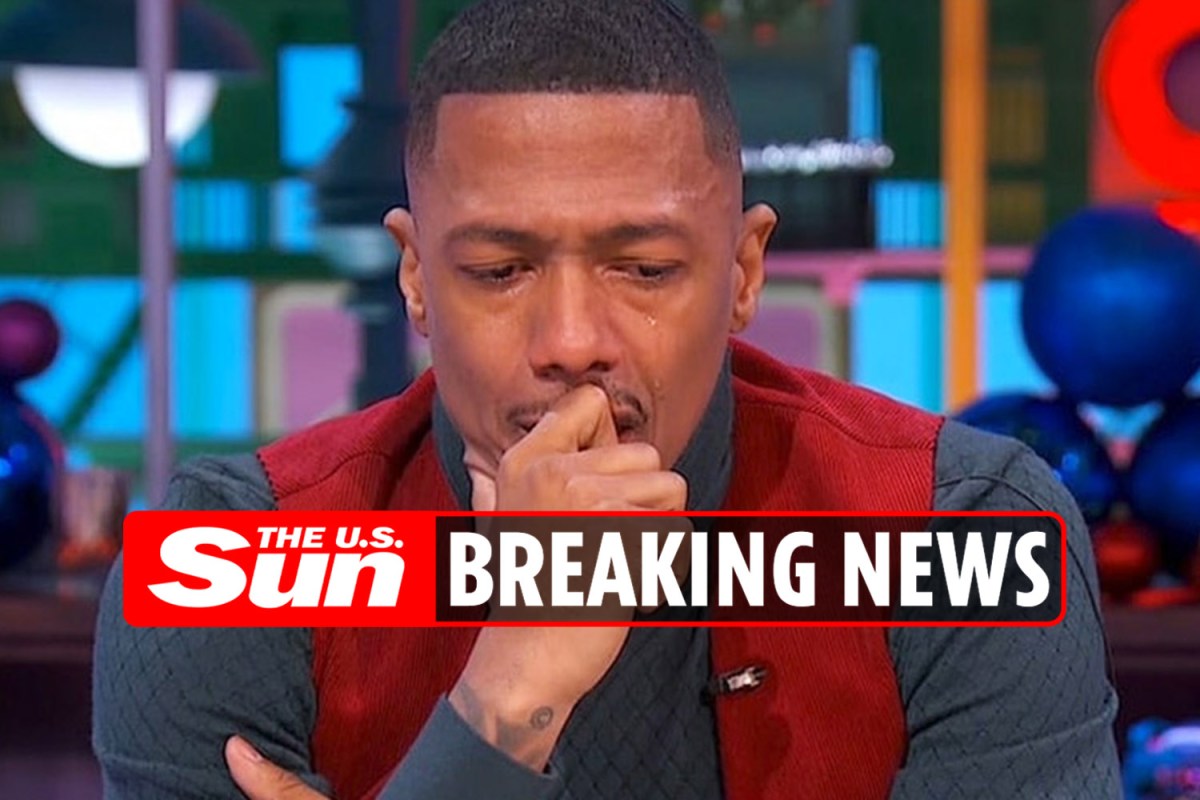 NICK Cannon revealed that his five-month-old son Zen was “gasping for air” shortly before his tragic death from a rare form of brain cancer.

The Wild ‘N Out star announced the infant’s passing earlier this monnth on his self-entitled talk show in a tearful on-screen moment.

Nick, 41, has opened up further about his son Zen’s last few moments before his tragic death from hydrocephalus.

“You could tell he was struggling,” the TV host told People.

“He was gasping for air. We’d wake up, and he wouldn’t be breathing for maybe five to 10 seconds at a time, and then he’d let out a huge gasp.

“You could see it frightened him. It was the scariest thing I’ve ever experienced,” he confessed.

Just two months after his birth, Zen was diagnosed with high-grade glioma, a rare and aggressive form of brain cancer.

Nick told the publication that their discussions quickly surrounded his “quality of life” as the couple didn’t want the child to “suffer.”

“We could have had that existence where he would’ve had to live in the hospital, hooked up to machines, for the rest of the time.

“From someone who’s had to deal with chemotherapy before, I know that pain,” he explained, reflecting on his own battle with the autoimmune disease lupus.

For the latest news on this story keep checking back at Sun Online.