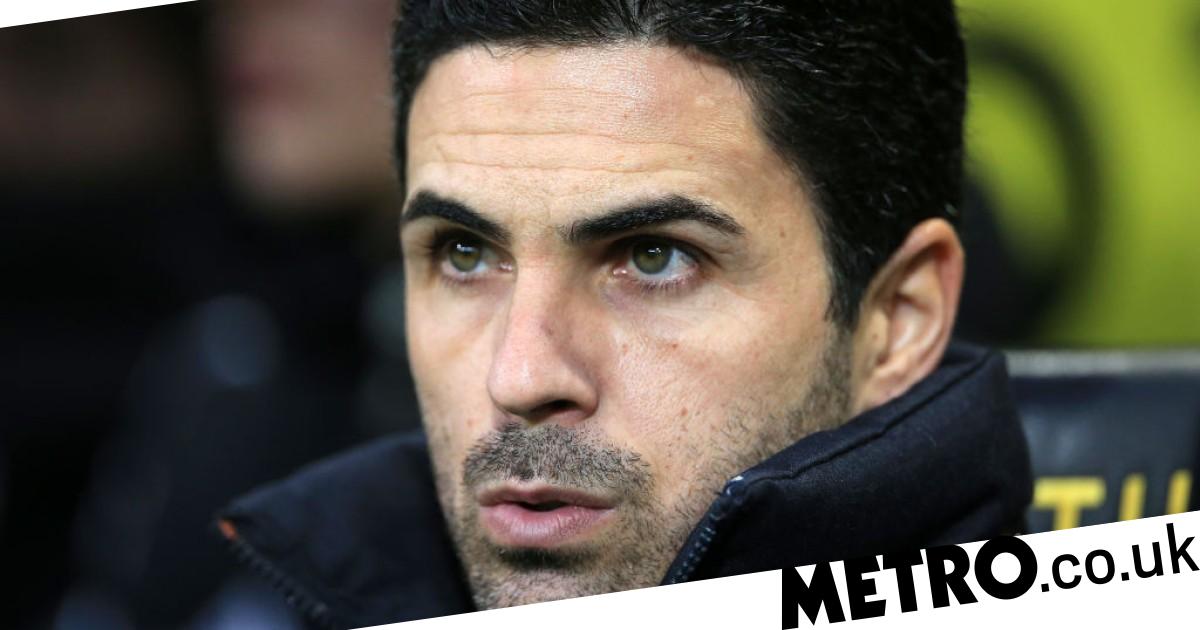 Since Pierre-Emerick Aubameyang was stripped of the armband in December, the Gunners boss has turned to a small group of players to share captain responsibility.

Alexandre Lacazette and Granit Xhaka have both captained the side since then with recent reports suggesting Aaron Ramsdale, Ben White and Gabriel are possible options to success Aubameyang as permanent skipper.

But former Gunners stalwart Winterburn believes Saka and Tierney should be considered, insisting the Arsenal academy product is already leading by example.

‘I know a lot of people want Tierney as captain and he’s spoken very highly on what he believes a captain should be like from his time at Celtic,’ Winterburn told Metro.co.uk on behalf of FreeSuperTips.

‘He’s a favourite with a lot of the fans, so I think that’s an option.

‘I’ve said before when you look at some of the younger players and I’ve mentioned Saka in the past because sometimes it depends on the group you’ve got.

‘Mikel Arteta might feel he needs a more senior figure than Saka, but to me he leads by example.

‘If you don’t have the right personnel in the squad, give it to the most outstanding people and Saka has been outstanding for the last two seasons.’

Winterburn is not convinced by the leadership group system currently in place and while he believes a new long-term captain will be picked next summer, hopes to see more players step up and ‘be their own captain.

‘I don’t understand this leadership group, it wasn’t something that occurred in my day,’ he said.

‘I just expect players when they go out onto the pitch to be their own captain and if you need to dish out orders, you don’t wait for a captain or manager to say it.

‘If you see an issue that you think needs resolving, then you ask the players to fulfil that role.

‘If you felt somebody needed to shift positions slightly then you would tell them to do it and face the consequences afterwards if the manager didn’t agree with you.

‘At least it was a decision made whilst out playing to try and help the team, so I don’t understand this leadership group to do that.

‘I think the issue over captaincy will have to be addressed in the summer ahead of next season.’


MORE : Dusan Vlahovic speaks out after decision to snub Arsenal and join Juventus