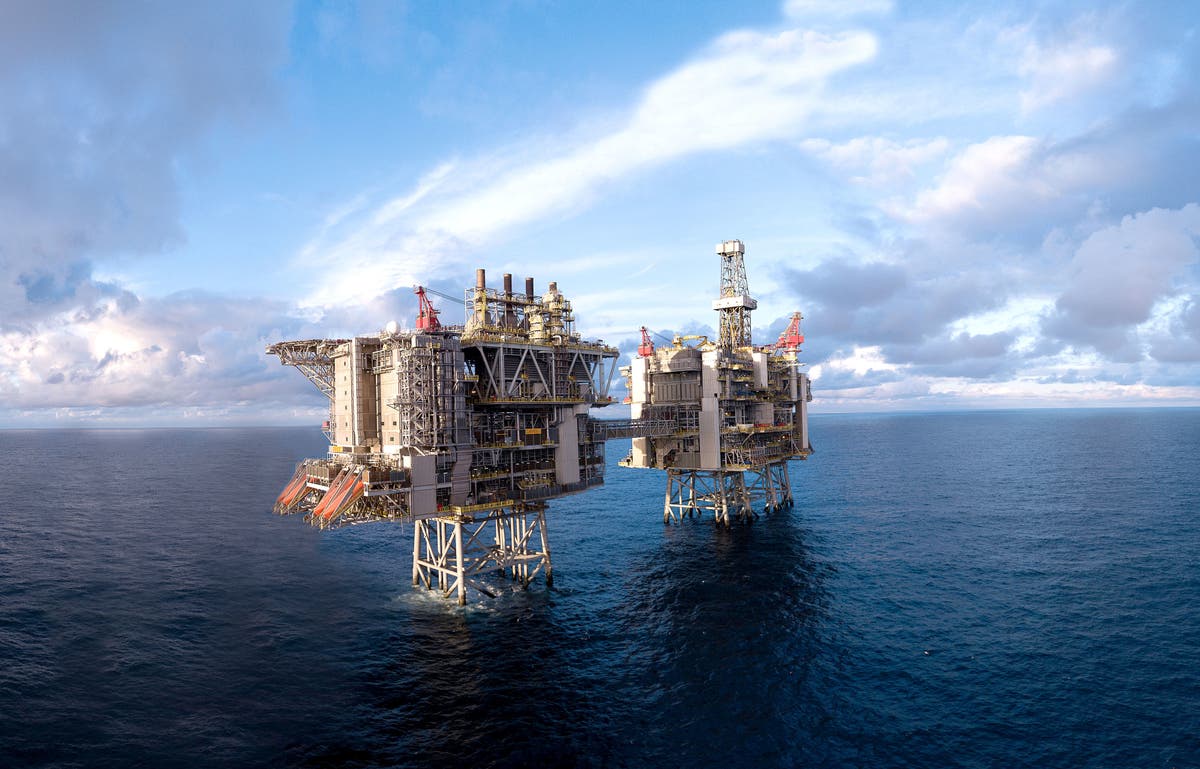 BP and Shell helped to tip the FTSE into the red as their value waned on the back of crude oil prices tumbling to six-week lows.

London was again the weakest performer of the day amid rising inflation concerns, but saw its European rivals finally join it in the red.

Michael Hewson, chief market analyst at CMC Markets, said: “European stocks have been altogether more resilient this week, with the Dax and Cac 40 once again setting new record highs today, however we have slid back heading into the close, after US markets rolled back after initially opening in positive territory.”

Mr Hewson added: “The FTSE 100’s struggles continued today, this time feeling the effects of GlaxoSmithKline going ex-dividend, while weakness in BP and Royal Dutch Shell, due to the slide in oil prices overnight, has acted as another significant drag on overall sentiment.”

Speculation that the US, Japan and China could come together in an effort to keep a lid on prices meant that Brent crude dropped to 80.30 dollars a barrel at the close, from 81.58.

Housebuilders were among the day’s strongest performers as they were boosted by a stronger-than-expected showing from Crest Nicholson.

The FTSE 250 firm climbed higher after saying it will surpass earnings guidance, with its shares rising by 17.2p to 351.2p, and took competitors including Persimmon and Barratt on a similar upward trajectory.

Elsewhere in company news, Royal Mail hit the top of the FTSE 100 after it revealed it will hand out £400 million to shareholders following a bumper period for the company during the Covid-19 crisis when online deliveries soared.

Metro Bank dropped sharply in value after private equity giant Carlyle ended talks with the business over a potential takeover.

The challenger bank, which has more than two million customer accounts, said it continues to “strongly believe in the standalone strategy and future prospects” of the group.