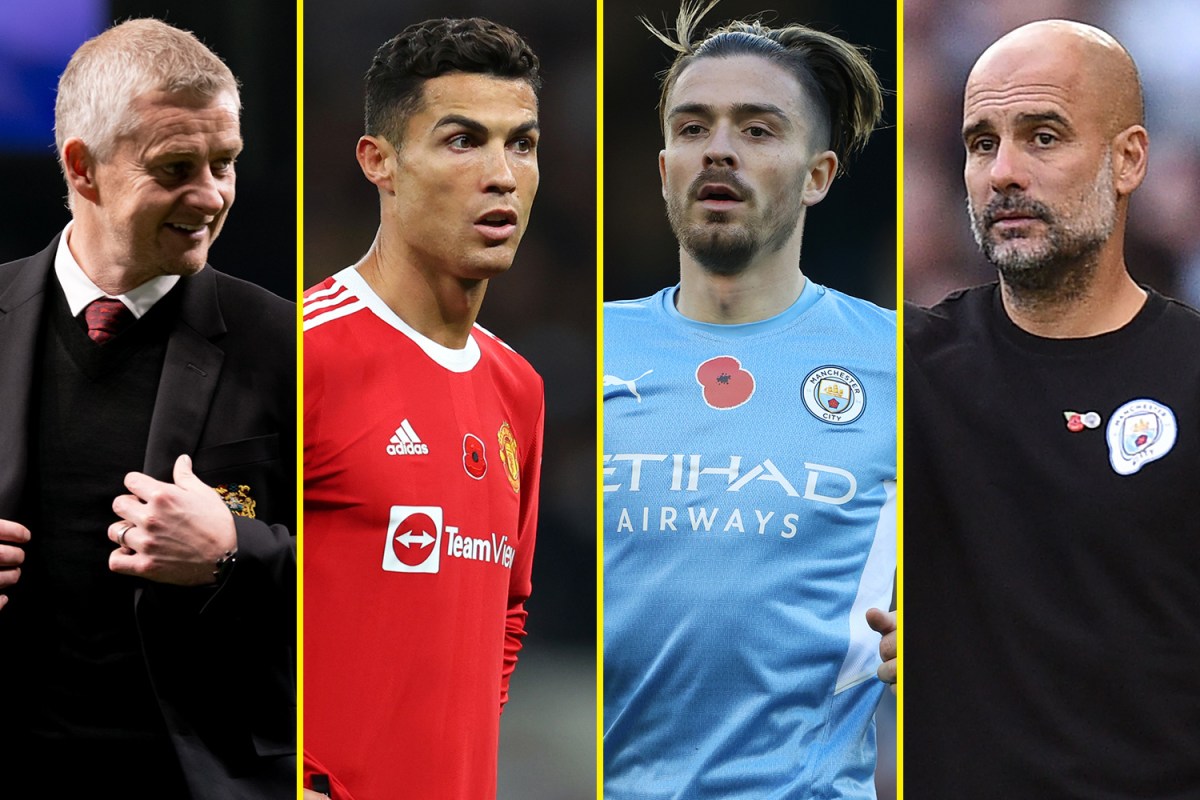 Ole Gunnar Solskjaer is set for one of his biggest tests of his Old Trafford reign in the first Manchester derby of the season this weekend.

The Norwegian found his job hanging by a thread the last time Manchester United played host to one of their biggest rivals as they fell to a 5-0 defeat to Liverpool last month.

The Red Devils bounced back with a 3-0 win over Tottenham last weekend but the clash with Man City will be a true test of whether they have turned a corner.