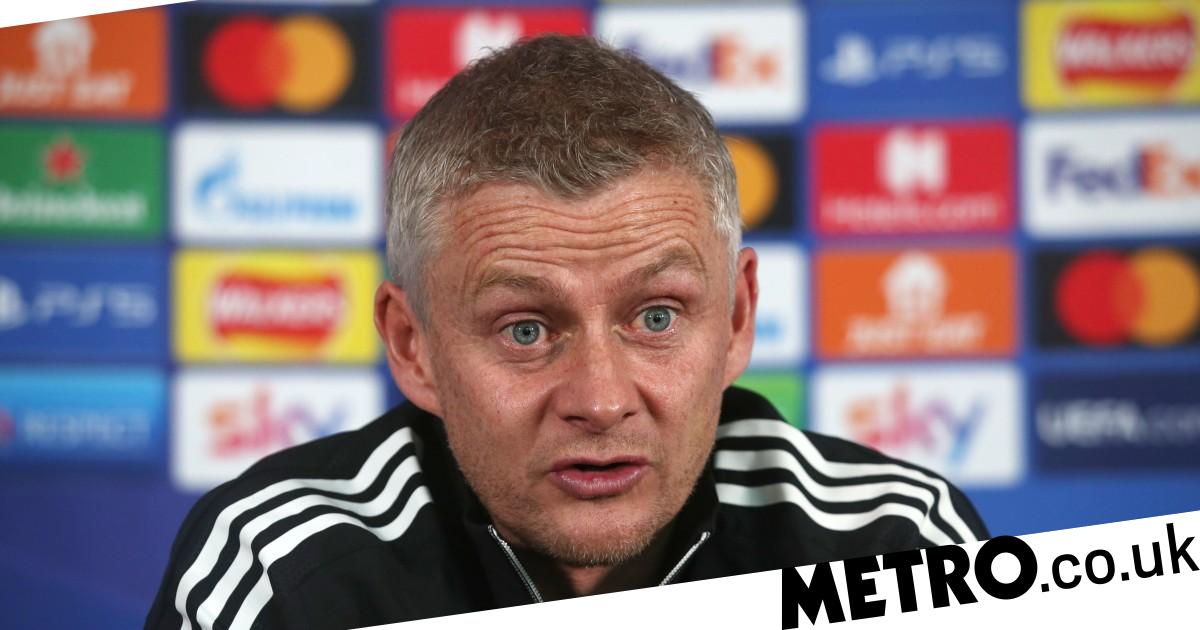 Ole Gunnar Solskjaer insists he doesn’t have time for any of his players choosing to sulk over a lack of playing time.

The Manchester United boss has faced plenty of criticism over his team selections this season with several members of the squad spending more time on the bench than on pitch.

The likes of Jadon Sancho, Donny van de Beek, Jesse Lingard and Eric Bailly have all found it difficult to become regular starters under the Norwegian.

While Solskjaer didn’t name any player in particular in his press conference ahead of their Champions League clash with Atalanta on Tuesday night, he did make his point loud and clear that those wanting to sulk won’t be welcome.

‘We don’t have time for anybody to sulk, if you’re not in starting XI you are there to support your team-mates,’ he said.

‘The attitude was spot on (vs Spurs). Players want to play, nobody is happy when they don’t. It is the team before any individual.

‘When you’ve got a fully fit squad at Man United there’s always going to be good quality players not playing.

‘That’s been happening lately some players have had to have do with a place on the bench and you have to take your opportunities when you get it, and I can’t fault the attitude and motivation also has to come from within.

‘That’s always going to happen at Man United players will go through difficult spells when they’re not playing and that’s when their character is revealed and I’m pleased with most of mine.’

Solskjaer’s side go into tomorrow night’s match off the back of a 3-0 win over Tottenham last time out and are looking to consolidate top spot in Group F, following back-to-back home wins against Villarreal and Atalanta in the Champions League.

Victor Lindelof has missed out on the trip to Italy though after sustaining a slight knock in training on Monday.

‘We are looking alright in the training session this morning. Everyone was on there,’ Solskjaer said.

‘There were a couple of little twinges in the training session but I don’t think they will be major.

‘I cannot give you the game-plan or the tactics but we have a squad to play many different ways.

‘You can put any tactics out or system out, it was the players within it and how they executed the roles that was the difference on Saturday. The quality we played with was more important than the system.’