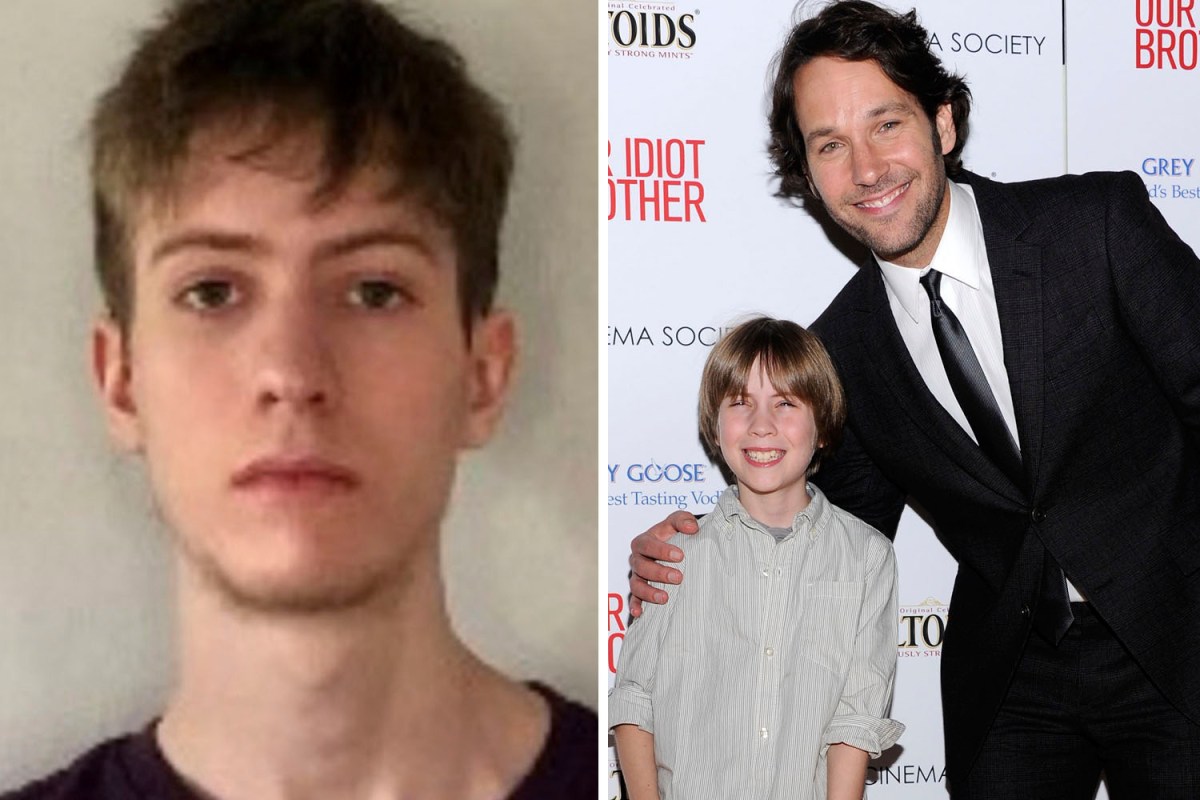 MATTHEW Mindler has been declared missing from his University after he was “last seen walking to a parking lot” on Tuesday night.

The child star acted alongside Paul Rudd in Our Idiot Brother and had several other roles before setting his career aside for school.

Matthew, 19, has gone missing from his Pennsylvania college, TMZ has learned.

The freshman at Millersville University was last seen on Tuesday night in campus surveillance footage wearing a white hoodie with black stripes, jeans, sneakers, and a hat covering his face.

The actor was reported missing on Wednesday after he never returned to his dorm room, and has not answered calls from family and friends, according to the police.

Matthew left his building at 8:11 pm, officials said, after attending classes on both Monday and Tuesday.

The star’s mother, Monica, revealed that her child has not acted in years and has declined further comment as of Friday, as she awaits more information from the university.

Aside from his role in the 2011 comedy, he was also featured in As The World Turns and 2013’s Frequency.

Any individual with information on Matthew’s whereabouts should contact the Millersville University Police at 717-871-4357 or Chief Pete Anders at peter.anders@millersville.edu, 717-871-5972.

Confidential information can also be reported through the LiveSafe App.