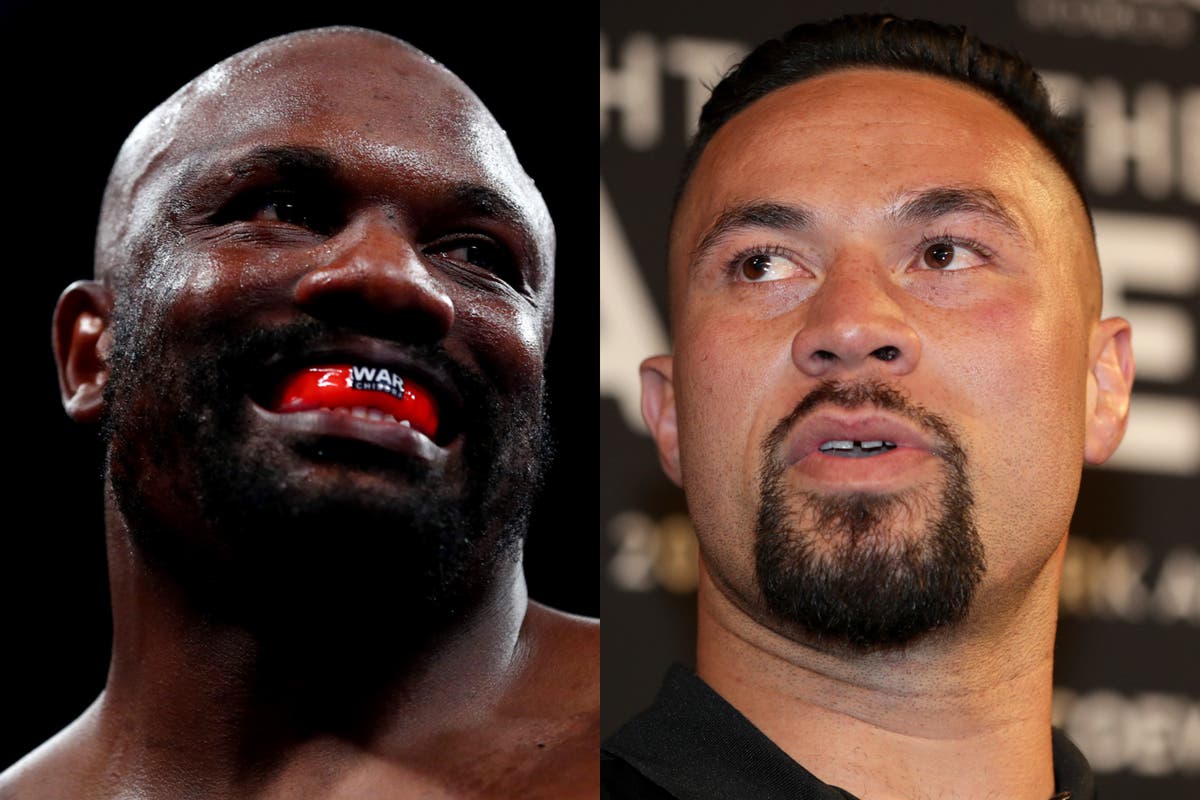 even months after their first fight ended in a controversial split decision, Joseph Parker and Dereck Chisora meet in a high-stakes rematch in Manchester on Saturday night.

Parker won back in May after recovering from being knocked down in the opening 10 seconds but Chisora felt aggrieved by the scoring.

Chisora is chasing a shot at a world title belt but Parker, who is on a five-fight winning run, is the favourite and will not be afraid to take the fight the distance once again.

Chisora kicked off the mind games by giving the silent treatment at the pre-fight press conference while Parker proclaimed: “I need to take care of business because my career is on the line here.”

Before the fight, an undercard featuring the likes of Lerrone Richards will be available to follow via our blog and broadcaster DAZN.

How to watch Chisora vs Parker 2

TV channel: The fight will be broadcast exclusively by DAZN in the UK. The fight takes place on Saturday, December 18, 2021 and the ring walks are expected at around 10pm GMT.

Live stream: DAZN subscribers can watch the match live via the DAZN website and app.

Live blog: You can follow the latest updates from the full fight and undercard with Standard Sport’s live blog.