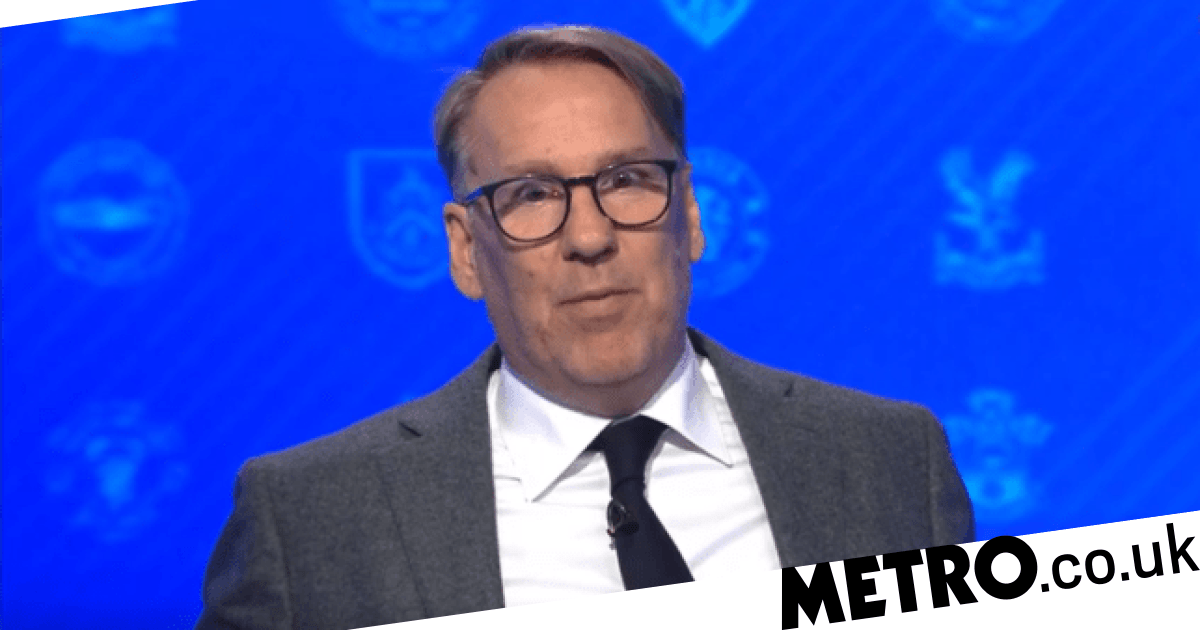 Paul Merson fears the answer to Chelsea’s midfield issues won’t be found unless they spend again in the January transfer window.

The form of Thomas Tuchel’s side has faltered dramatically over the course of the last month, in fairness, amid a mounting injury crisis which has robbed the German of N’Golo Kante and Mateo Kovacic.

Ruben Loftus-Cheek and Jorginho, meanwhile, will miss Sunday’s trip to Wolves, while the likes of Billy Gilmour and Conor Gallagher are unlikely to return from their respective loan spells before the end of the campaign.

Even with a fully fit compliment of midfielders, however, Merson fears Chelsea are still without the sort of player with passing range capable of fully unlocking the potential of the forwards he has at his disposal.

Ruben Neves of Wolves and Southampton stalwart James Ward-Prowse are renowned as two of the best passers in the Premier League and Merson believes a player of that ilk would bring something different to Chelsea’s squad.

‘I think Chelsea are missing a Neves,’ he told Sky Sports. ‘A player who can spray the ball around the pitch. Kovacic likes taking players on, Jorginho only pushes the ball five or 10 yards to keep things moving.

‘ante is all around the pitch. But they’ve got nobody who sprays the ball around. You know, like a Ward-Prowse or a Neves.

‘The amount of times they made runs the front three the other night and then they span and nobody is hitting them.

That’s the problem for me, they need someone who is spraying the ball around. Kante’s not going to hit those balls.’