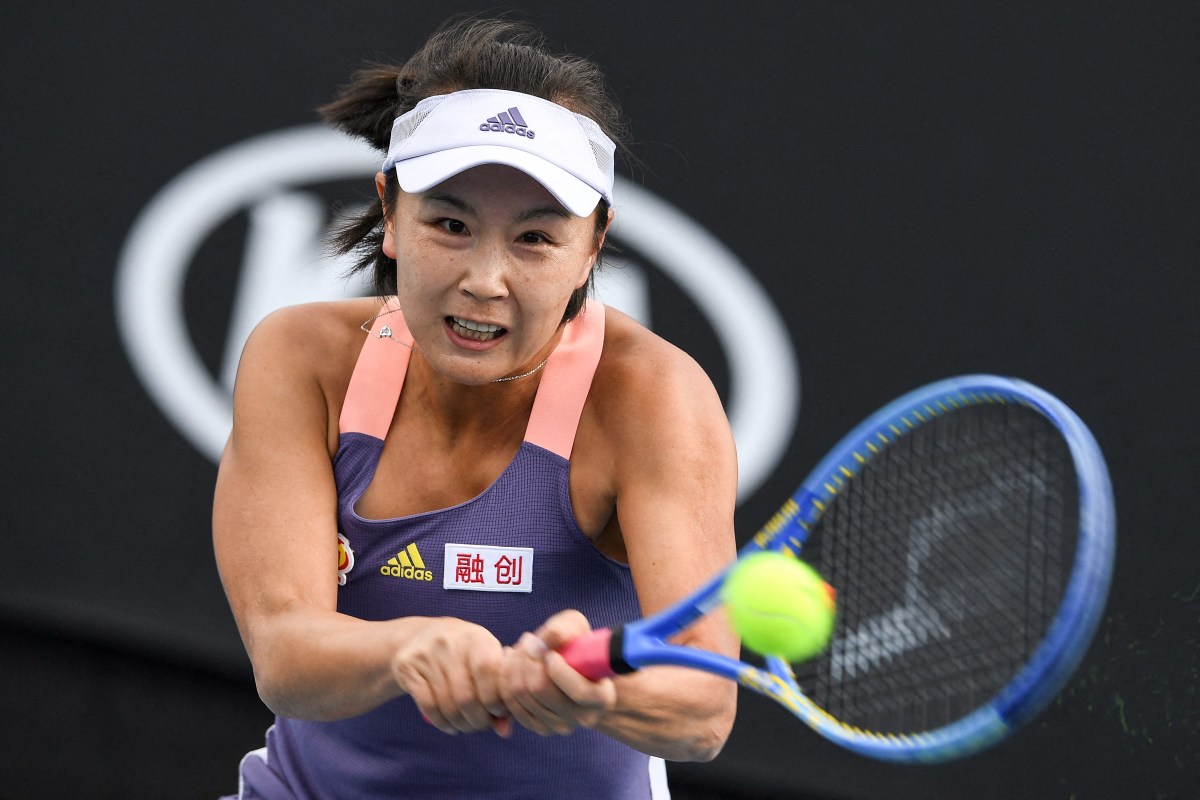 A letter purportedly from tennis player Peng Schuai has been questioned by WTA boss Steve Simon.

The Chinese star, 35, has not been seen publicly since accusing China’s former vice-premier Zhang Gaoli of sexual assault in a deleted social media post on November 2.

Amid mounting worry for her safety, world No. 13 Naomi Osaka recently expressed shock at the situation, and Simon had called for an investigation into Schuai’s claims.

A statement has now been released on China Global Television Network Europe’s Twitter page, claiming to be from Schuai and sent to WTA CEO Simon.

It reads: “Regarding the recent news released on the official website of the WTA, the content has not been confirmed or verified by myself and it was released without my consent.

“The news in that release, including the allegation of sexual assault, is not true. I’m not missing, nor I am unsafe. I’ve just been resting at home and everything is fine. Thank you again for caring about me.”

However, Simon has responded with increased concern, raising doubts over whether Schuai wrote the letter.

Writing on Wednesday, Simon said: “The statement released today by Chinese state media concerning Peng Shuai only raises my concerns as to her safety and whereabouts.

“I have a hard time believing that Peng Shuai actually wrote the email we received or believes what is being attributed to her.

“Peng Shuai displayed incredible courage in describing an allegation of sexual assault against a former top official in the Chinese government. The WTA and the rest of the world need independent and verifiable proof that she is safe.

“I have repeatedly tried to reach her via numerous forms of communications, to no avail. Peng Shuai must be allowed to speak freely, without coercion or intimidation from any source.

“Her allegation of sexual assault must be respected, investigated with full transparency and without censorship. The voices of women need to be heard and respected, not censored nor dictated to.”