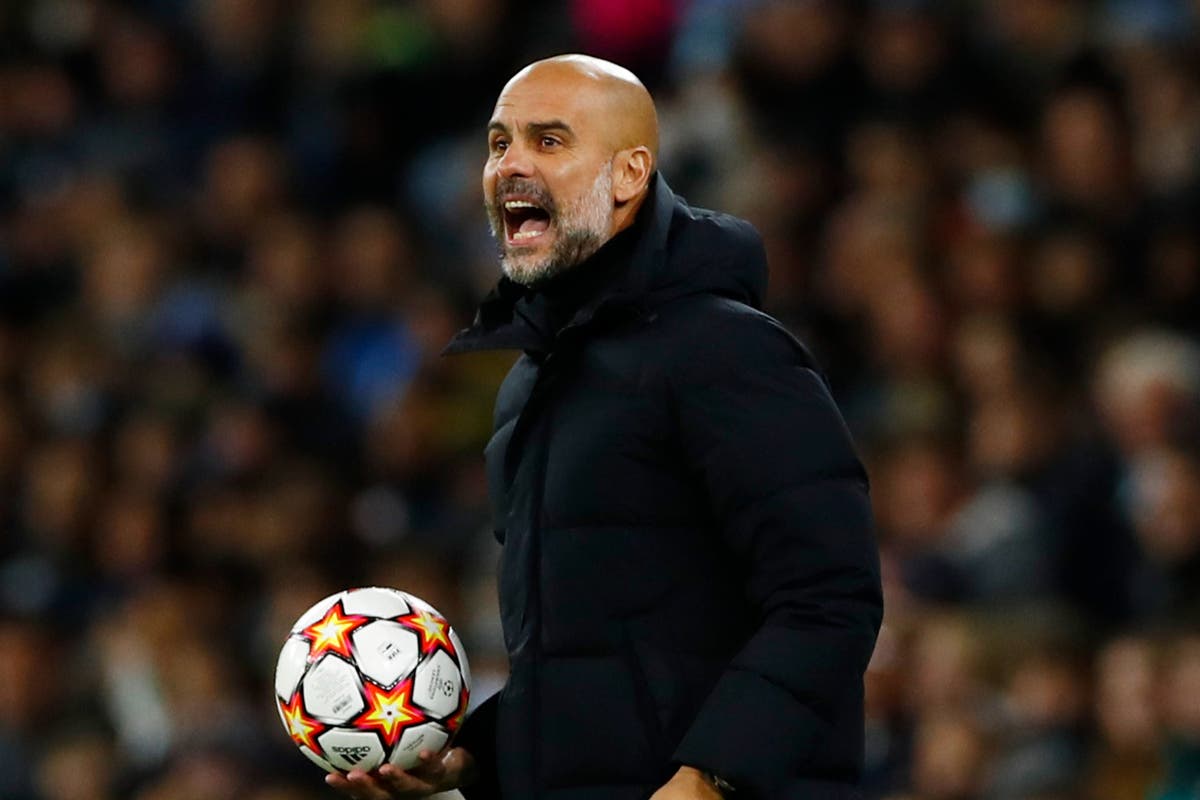 ep Guardiola revealed success at Man City brings him more pleasure than at his previous clubs because “nobody helps you”.

But when it was suggested that the German club had done City a favour, Guardiola was quick to hit back and sarcastically referenced the accusation that he has only have success at big clubs.

The 50-year-old was adamant that his side get no favourable treatment, and as a result winning means more to him than it did when he was in charge of the likes of Barcelona and Bayern Munich.

“When you are at Manchester City, I promise, you realise nobody helps you,” Guardiola said.

“No-one. Everything we have done, we’ve done it. That’s why I’m so satisfied. When you’re in a higher club, big clubs, I understand.

“Here – no. What we win, we do it. I know it perfectly. That’s why all the titles I won before is because I was at big clubs.

“Absolutely [it means more at City]. The pleasure is higher.”

Guardiola’s comments came after another routine win for his side, though there were some uncomfortable moments in the first-half.

They picked it back up again after the break though, with Riyad Mahrez, Raheem Sterling and Gabriel Jesus all finding the back of the net.

Guardiola was delighted with how his side started the match, though wished the players had not been so impacted by the setback.

“I don’t know if we can play better than the first 20 minutes, honestly,” Guardiola said.

“It was really good. The transitions, the aggressiveness.

“After the goal, the minds of the players said: ‘we are doing everything, one time they arrive they score a goal.’

“Yeah, that’s life. Life is like this. How you overcome those positions when everything is not going well [is important]. Even our fans were a little bit like ‘oh, we conceded a goal.’

“Yeah OK, try again, we still have 75 minutes to do it. Just doing what we have done is enough.”