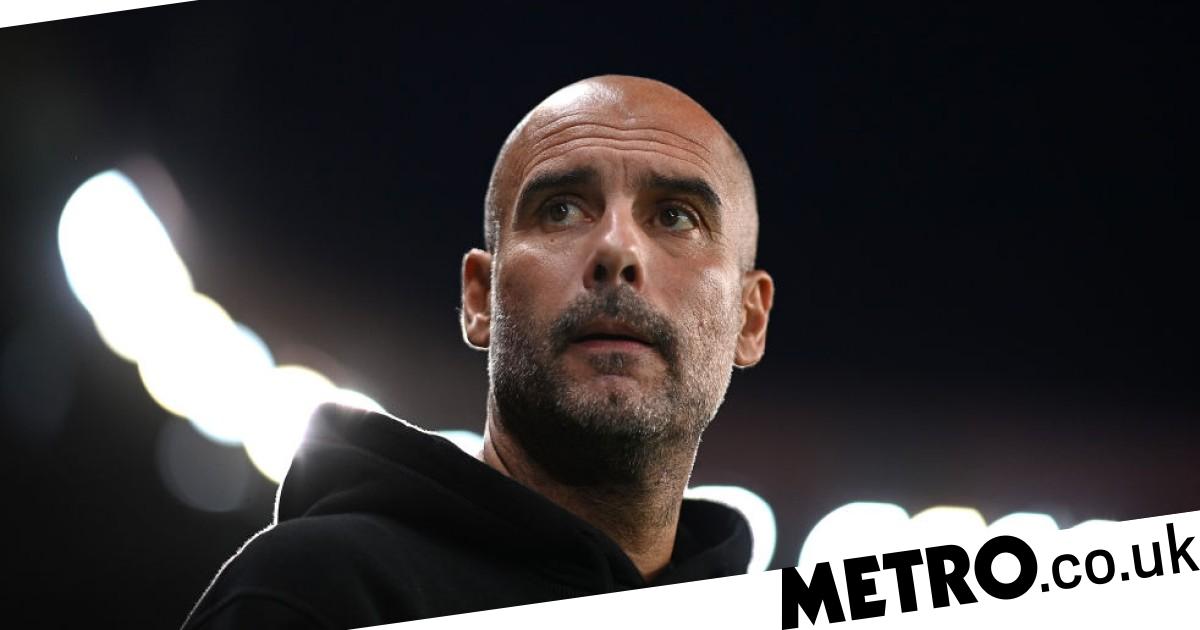 Pep Guardiola fancies a crack at international management when he leaves Manchester City, ruling out taking charge of another team in England.

The City boss is under contract with the Premier League champions until 2023 and the club would likely be keen for him to extend his stay beyond that.

While that remains a possibility, Guardiola is already thinking about what he will do when he leave the Etihad – whenever that may be – and the Spaniard likes the idea of leading a country into a European Championship and World Cup.

The 50-year-old has not named a country that he would like to take over, although he would have no shortage of suitors, and recognises that top level international jobs come up quite rarely.

‘I’ve said many times when we’ve finished our part here, for the pleasure to live in a European Championship, a World Cup, I would like to live it but I know it is not easy to find it because normally there are few positions,’ he said.

‘I think it is difficult for it to happen. I would like it but, at the same time, if it does not happen I will train a club. That is not a problem.

‘In England, being here, I think I will always be at Man City. If I had to come back I would come back to Man City, if they want me. I don’t think I am going to train another club in England. I’m a part of this club.’

Asked whether the England job would be a possibility for him, Guardiola was full of praise for Gareth Southgate and said he had no interest in trying to push to replace someone in their role.

‘Gareth has done an incredible job, reaching the final of the Euros and the semi-finals of the last World Cup,’ he said.

‘This is a huge success for English football. He has extended his contract and what I want is after that (for him) to extend for more years, if he is happy to do it.

‘I am not here to take anyone’s position. It is not my target. As long as it is possible to be here, as much as my energy is there and my love for what I am doing is here, (I will be). After that I don’t know what is going to happen.’