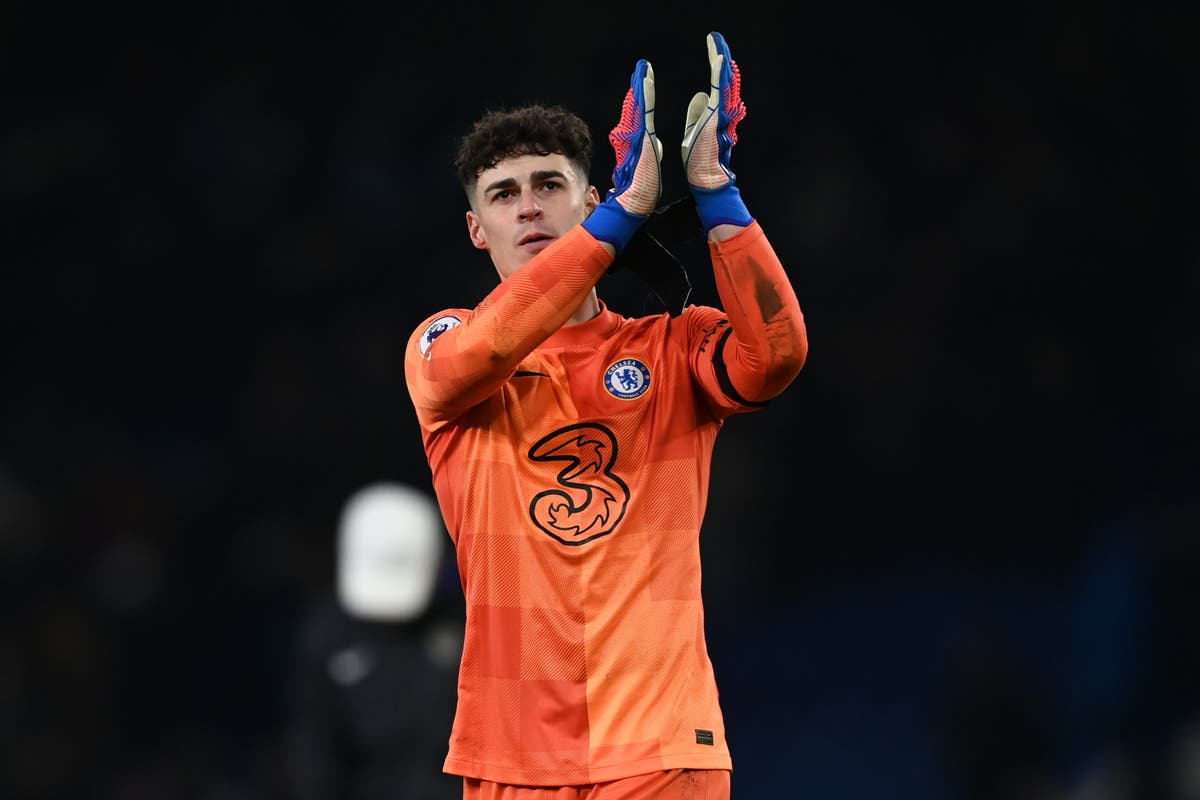 The Spaniard, who has largely lost his starting berth since the Senegal international joined the club in the summer of 2020, has been reinstated while Mendy is away at the Africa Cup of Nations.

Chelsea have conceded twice in the three Premier League games he’s missed and, even before Kepa’s recent run in the side, the Spanish international had been praised by Thomas Tuchel for his performances in various cup competitions.

Writing in a column on Chelsea’s official website, Cech was effusive in his praise for the 27-year-old.

“I must touch on Kepa, too. He had to fill those big boots while Edou has been away, and he has been brilliant in all those games under even more scrutiny than usual.

“You need a strong team and every person ready to help. The goalkeeping group work so hard together to make sure they are all ready for when the moment comes, so Kepa deserves credit too.”