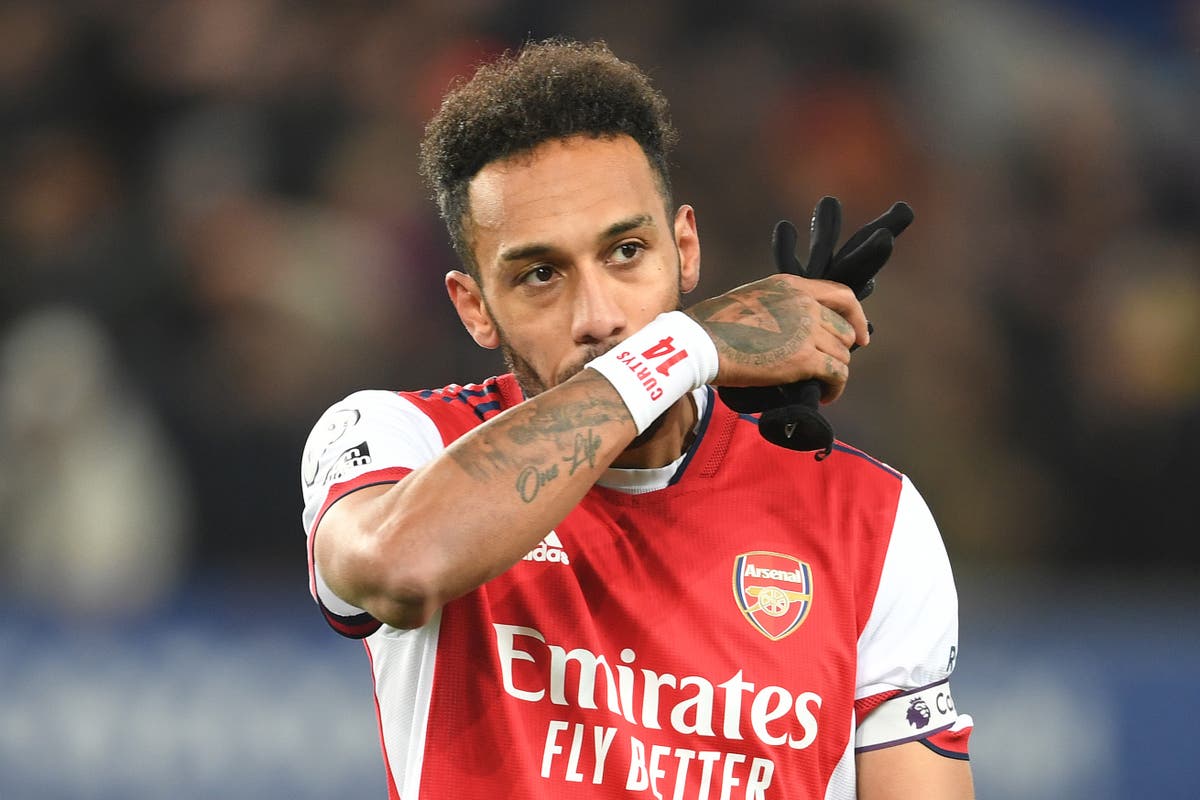 ierre-Emerick Aubameyang’s Arsenal future is in doubt after he was left out of their squad to face Southampton due to a “disciplinary breach”.

Niether Arteta or Arsenal have expanded on the nature of the breach, nor has the Gunners manager said when Aubameyang will return to action.

Asked about Aubameyang’s absence from the squad against Southampton, Arteta said “Unfortunately due to a disciplinary breach,”.

“I think we have been very consistent that we have certain non-negotiables in the team that we have set ourselves as a club, and he’s not involved today.

“Certainly it’s not an easy situation, or a situation that we want to have our club captain in that situation.”

It is not the first time Aubameyang has been dropped due to disciplinary issues.

The Arsenal captain was dropped for last season’s north London derby to Tottenham after he was late for a team meeting. On that occasion, he was only dropped to the bench.