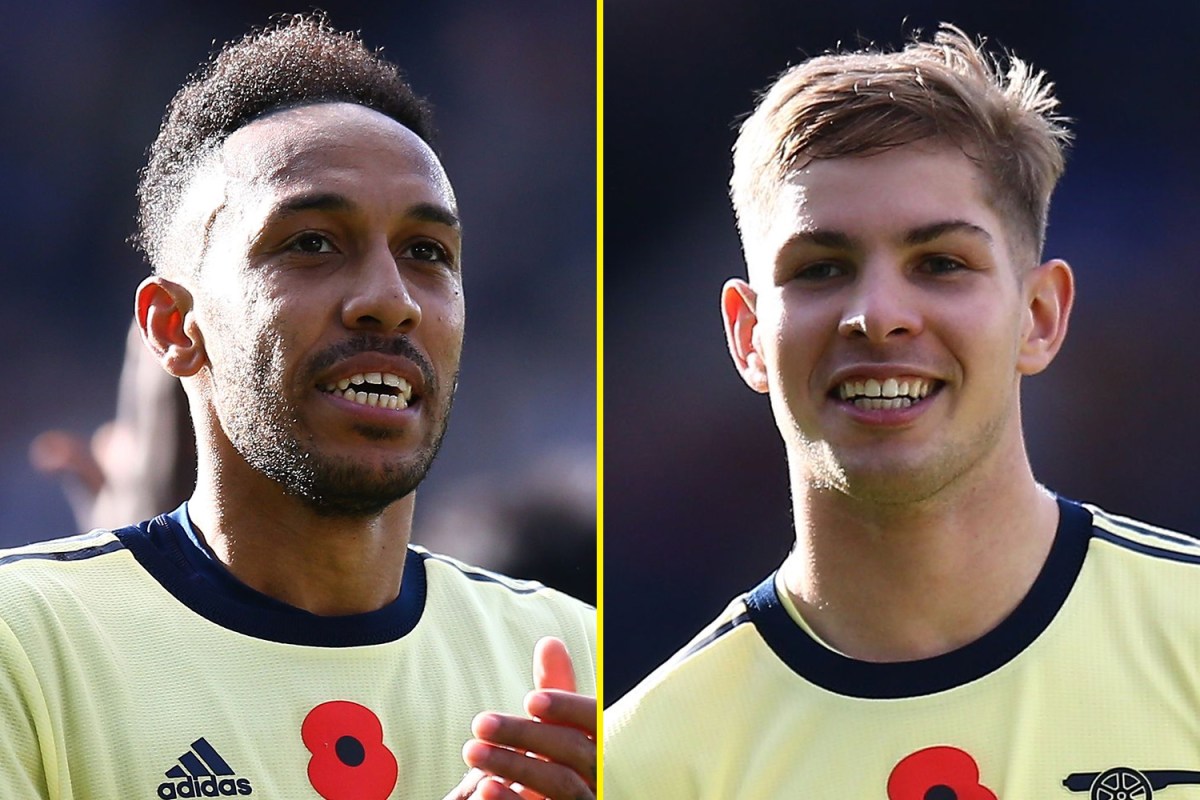 Arsenal forward Pierre-Emerick Aubameyang may have found his form again in the Premier League but his inability to lead his side has seen him come under-fire.

He’s got four goals and an assist in the league having managed just 10 in the whole of the last campaign.

Even so, former Manchester United defender Paul Parker has insisted he continues let his teammates down when it comes to being a captain.

Emile Smith Rowe is a player who has come to the fore at the Emirates and the youngster, who missed out on an England call-up for their final two World Cup qualifiers.

But such is his rise, he’s now a commanding presence in the Arsenal side.

And Parker reckons that highlights how little Aubameyang gives to the club as a leader.

Parker, speaking to BonusCodeBets, he said: “Pierre-Emerick Aubameyang struggled for the last 18 months at Borussia Dortmund with his bad boy behaviour and he’s brought a bit of that to Arsenal.

“He’s not captain material but when you score the odd goal, people will go with it. Emile Smith-Rowe has been the revelation and Bukayo Saka has done okay but he hasn’t he hasn’t got the presence of Smith-Rowe.

“It’s sheer embarrassment that they rely on a young boy grabbing a ball in deep areas and conducting how they play all over the park.

“He [Smith-Rowe] is another midfield player, who wouldn’t be satisfied being called a holding player or central attacking player or anything like that. He wants to be everywhere and all over the park with the ball at his feet. He wants to make runs off the ball to go and score goals or getting back to defend if need be.”