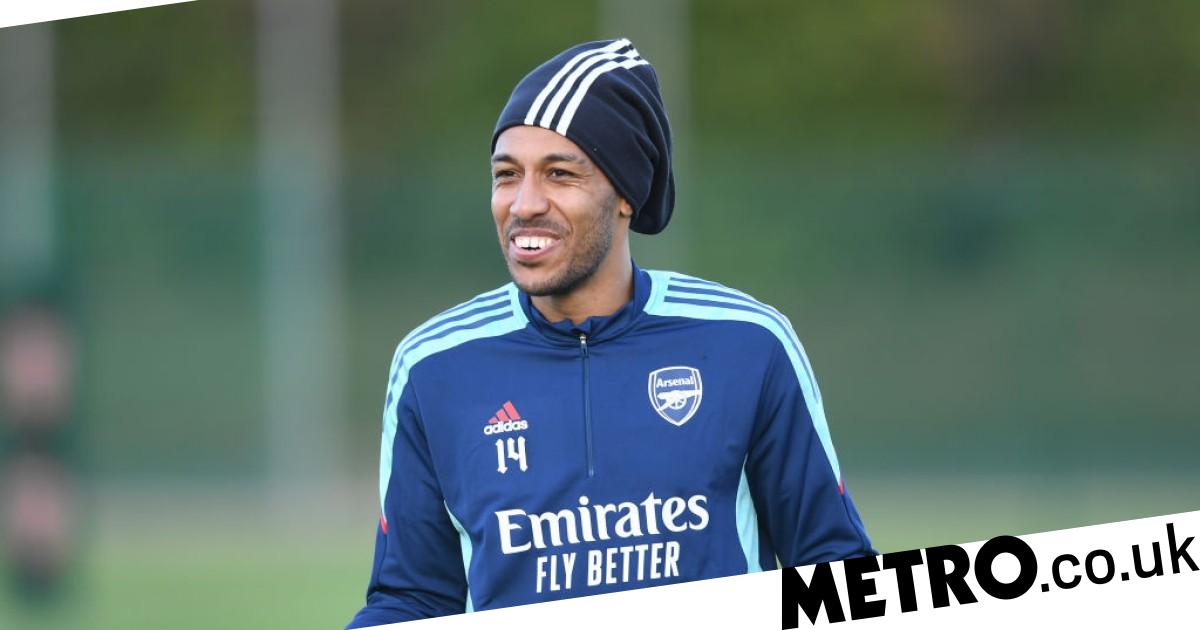 Pierre-Emerick Aubameyang has revealed that fellow Arsenal stars Kieran Tierney and Nuno Tavares are both faster than him.

Aubameyang has put in several key performances in recent weeks, during which time the Gunners have gone on an eight match unbeaten run in all competitions.

But it’s the Gabon international’s pace that sets him apart from many other players in the Premier League, with French publication Le Figaro claiming that he was the third fastest player in Europe last season after he reached a top speed of 35.5 km/h.

However, the 32-year-old has now confirmed that both Tierney and Tavares possess more pace than he does over short distances.

‘I think no [not the fastest in the Arsenal team], I think we’ve got some players that are really quick. We have never done a real race, because if we do that I have my chances,’ he told Yianni.

‘At 80-100 metres I’m sure I’m one of the best, but in 30 metres, yea we’ve got some quick players, like Kieran Tierney and Nuno Tavares, they are really quick in their first steps.

Speaking last month, Jack Wilshere, who is training with Arsenal in a bid to regain his fitness, also confirmed that Tierney was quicker than Aubameyang.

‘We were doing a sprint test and I asked the fitness guy ‘who is the fastest player, is it Aubameyang’ and he said ‘no it’s Kieran Tierney’ – it surprised me,’ he told talkSPORT.