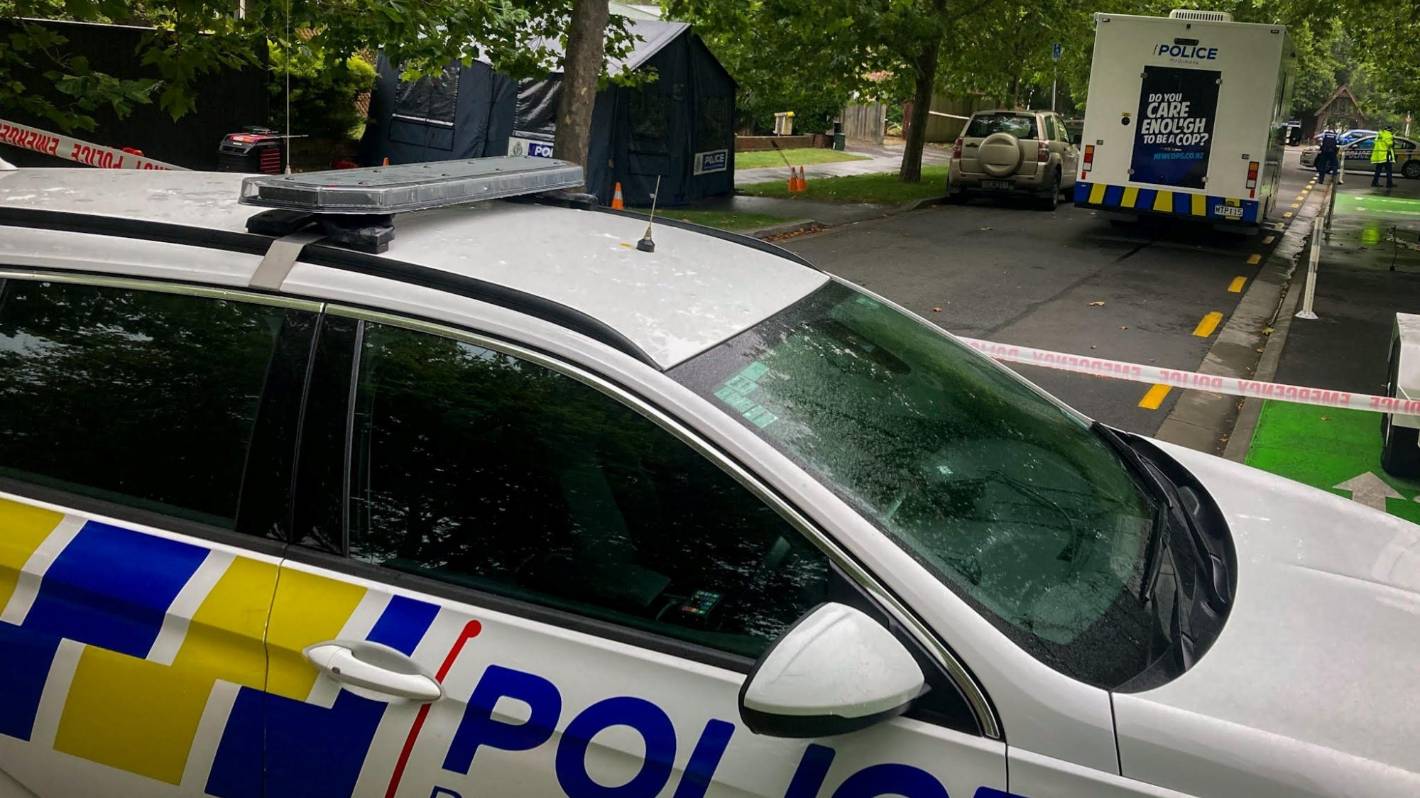 Police have named a woman whose body was found in her Christchurch home on Saturday night.

Juliana Cayena Bonilla Herrera, 37, was found in her home on Addington’s Grove Rd around 10pm on Saturday. Police have since launched a homicide inquiry.

Detective Inspector Scott Anderson said Bonilla Herrera was a Colombian national who had lived in New Zealand for the past 10 years.

Her next of kin in Colombia have been notified and are being supported by the police and Victim Support.

“Police extend their deepest sympathies to Juliana’s loved ones in New Zealand and Colombia at this sad time,” Anderson said.

Officers are continuing to examine the Grove Rd property and are expected to be there until the end of the week.

An autopsy was carried out on Monday, but the cause of death is yet to be released.

Police had not made any arrests as of Monday evening, and are continuing with inquiries in the area to account for activity at the scene in the 24 hours prior to the body being found on Saturday night.

Officers had earlier asked nearby residents and businesses for any CCTV footage.

Do you know more? Email sam.sherwood@stuff.co.nz

It’s understood officers have been asking residents for their whereabouts between 6pm Friday and 8pm Saturday and if they had noticed anything suspicious.

Patrol cars were still parked at either end of the street, which is about 500 metres from Lincoln Rd, on Monday, and part of the road was cordoned off.

Officers were monitoring the cordon and taking the details of residents as they leave their properties.

One man told Stuff at the scene that it’s a quiet street, and he did not hear anything unusual on Saturday night.