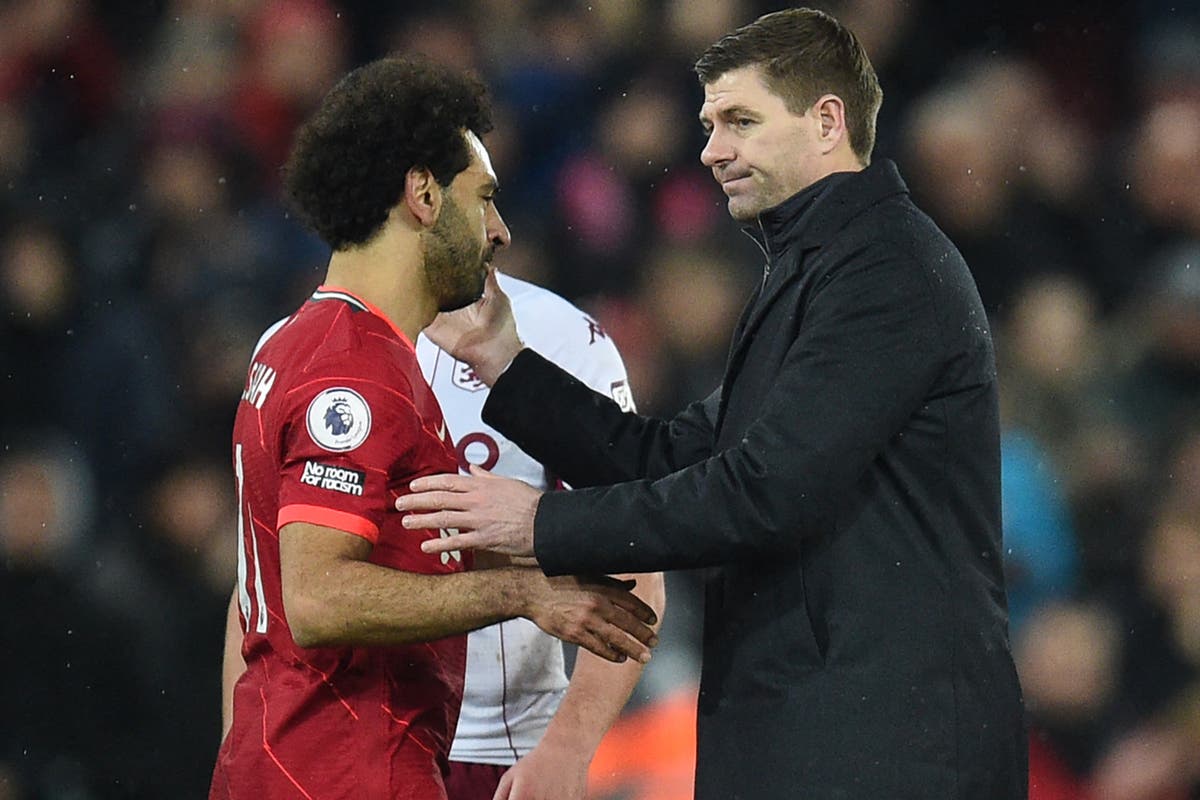 A tally of 14 goals is enough for the Liverpool attacker to hold a four-goal lead after the gameweek 16 round of matches, after scoring against Aston Villa.

Leicester veteran Jamie Vardy is in second place on nine goals with in-form Diogo Jota in third and Sadio Mane joint-fourth to underline just how good Jurgen Klopp’s attack is at the moment. Bernardo Silva, meanwhile, is level with the Liverpool players after some wonderful form of late.

Cristiano Ronaldo, for all the criticism he’s endured this season, is among the five scorers on seven strikes.

Leeds’ Raphinha scored again on the weekend to keep up his position in the rankings, as did Emmanuel Dennis for Watford.