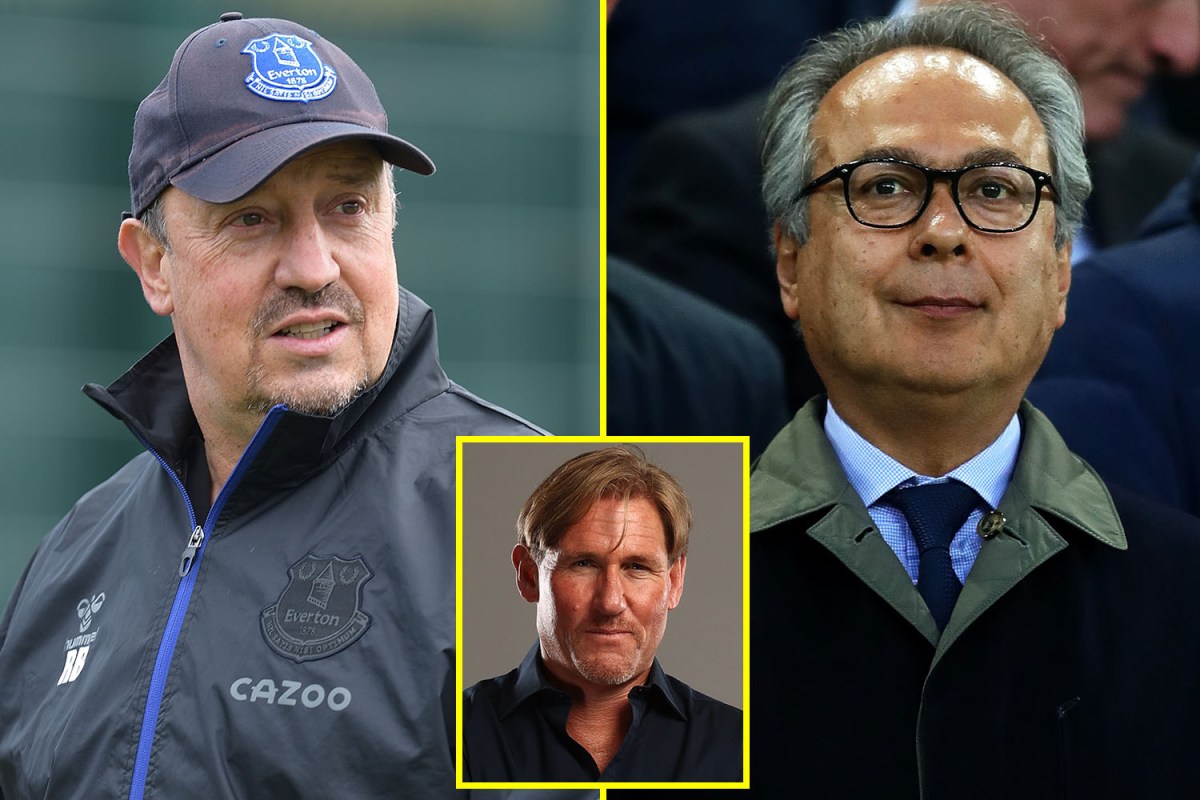 After a promising start to the season, the Merseysiders’ recent form has dipped with just one win in their last six matches in all competitions.

Big questions are being asked over the club’s transfer policy with the side severely weakened by injuries to key players.

Former Liverpool midfielder Danny Murphy said: “They’ve started really well with the 11 or 12 players that got them into that position and they’ve lost three or four of their best players in Dominic Calvert-Lewin, Richarlison, Abdoulaye Doucoure and Yerry Mina.

“That is not an excuse for the Watford performance but they’ve lost a bit of confidence in recent weeks. I think when you’re missing your two best goalscorers and you’re feeling like you have to defend a lot more in games, it’s harder.

“The way Rafa works and the kind of structure he wants in a team generally takes a little while to get the point across.

“I don’t worry for Everton. I think there will be improvements when those lads get back, they’re crucial to the way they play of course. But it was disappointing because they capitulated.”

However, Jordan believes if owner Moshiri and director of football Marcel Brands don’t back the manager, Benitez could turn against them if he doesn’t see his roster strengthened.

Jordan said: “Will there be a departure from the congenial, mild-mannered Benitez who is happy with his lot at Everton to the person that is not getting quite enough support that we’ve seen in other incarnations that will suddenly start briefing the media against the owner? I wouldn’t be surprised if that came along.

“Moshiri has not put the money into this team this year in the same way as before because they’ve been caught by Financial Fair Play.

“The losses are absolutely enormous for Everton right now. It’s unfathomable how much they’ve lost, some of it because of COVID. But a lot of it is because of the profligacy of their spending regime.

“We talk about these wonderful so-called blueprint merchants like Marcel Brands and say five or six years into this project, with this kind of dough, with Everton not knocking on the door of the top six… you have to say it’s his money and he has the right to spend it.

“The Everton fans have the right to question it to some extent as it’s their club. But they can’t question how he spends his money.”