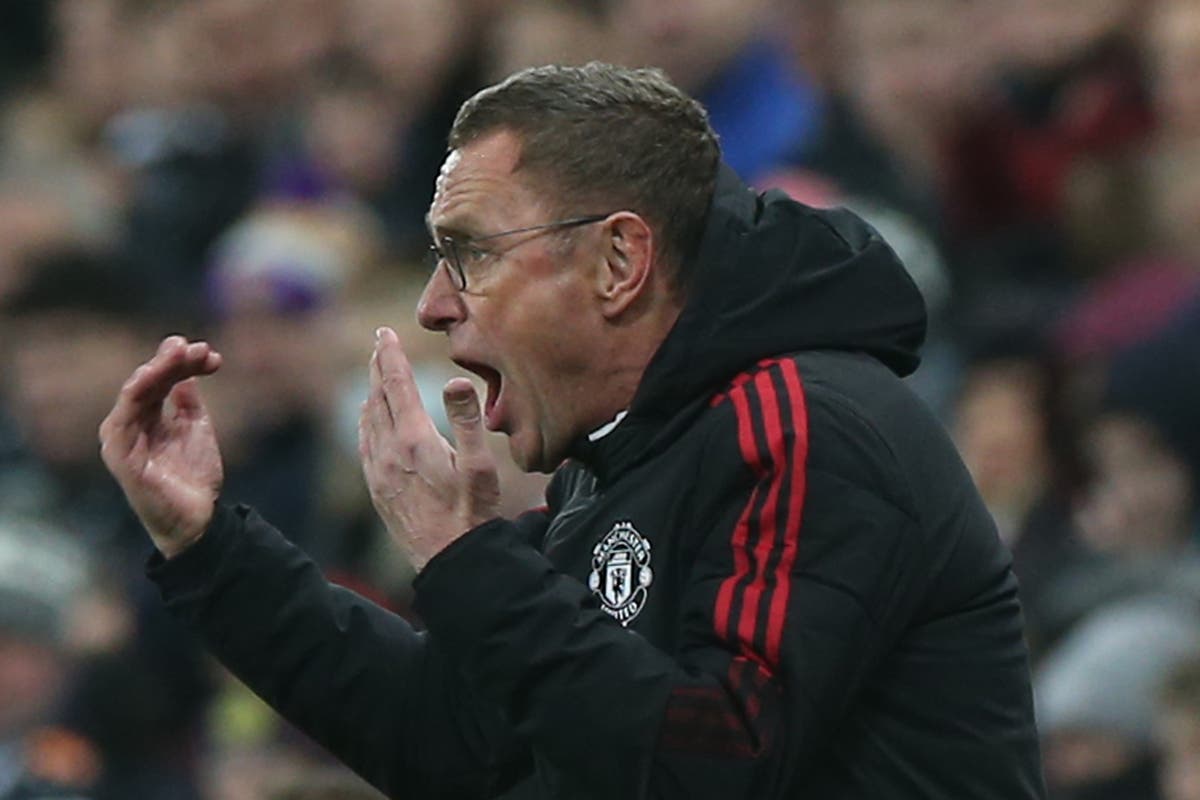 Allan Saint-Maximin put the hosts in front inside seven minutes, and he was a threat on the break throughout as United looked incredibly vulnerable at the back.

Rangnick’s side also failed to create much in attack, and their interim manager made it clear his players have to improve.

“I didn’t like it at all,” Rangnick said. “We were trying to get better in controlling games – today we didn’t control the game, apart from in very few moments.

“It’s all about energy and physicality, what about the seconds balls, who wins the transitional moments. In all those areas we were not at our best today.

“In the end we got a point, that’s the good thing. But overall the performance needs to get better.

“If after seven minutes you’re 1-0 down at St James’ Park, it doesn’t make things easy.”

And it was a similar message from the German after the Newcastle draw, heading into a busy run of fixtures for United.

“If you want to be successful on this ground against Newcastle, you have to play physical,” Rangnick said.

“We have to get physical. This was not the case in many parts of the game. Therefore we were struggling.

“When we were in possession, we had too many balls that we just gave away. Even in the second-half when we scored the equalising goal and they had two or three injured players, we were not really controlling the game.

“It was not a question of formation. It was a question of how aggressive we were, of energy, and in those areas we need to get better.”