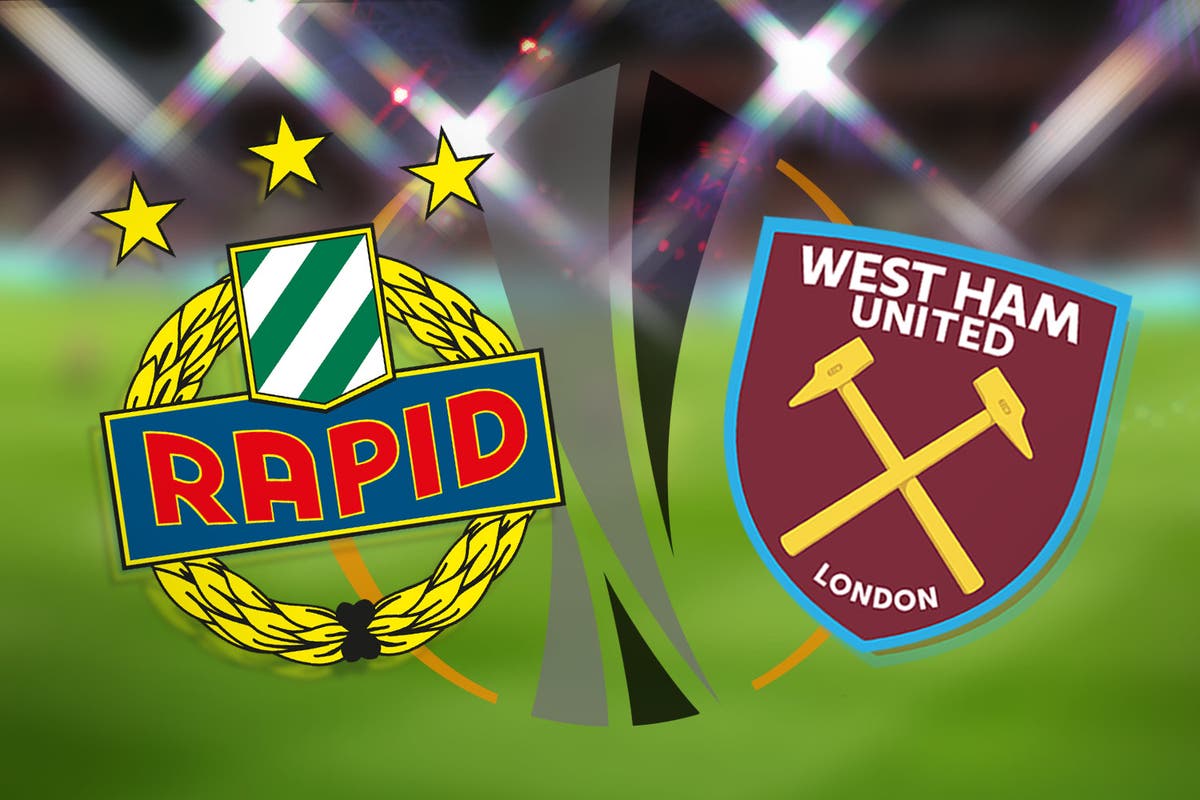 One of the most impressive things about David Moyes’ team during his second spell in charge is their ability to cobble together surges of in-game momentum, much as they did in an earlier group stage game at home to Genk in October, though the manner of their loss at Molineux was certainly concerning.

Still, the Europa League has proven fertile ground for West Ham so far and they arrive in the Austrian capital safe in the knowledge they have already secured entry into the next round.

A win, however, would see them finish as group leaders and seeded for the next round, so it’s tough to expect a completely rotated team.

The Allianz Stadion in Vienna will host it.

Where to watch Rapid Vienna vs West Ham

TV channel: The game will be broadcast on BT Sport 1.

Live stream: Subscribers will be able to watch the game through the BT Sport app.

LIVE coverage: Get minute-by-minute updates through Standard Sport’s LIVE blog. Jack Rosser will be at the ground.

Angelo Ogbonna is expected to miss the rest of the season but, aside from that, Moyes has little concern in the way of injuries.

While some changes are likely given West Ham have already won the group, it’s important the team get back to winning ways after such an off-day against Wolves, so some familiar faces are expected to feature.

West Ham weren’t at their best in either the 2-2 draw away at Genk or the loss to Wolves but they have largely been impressive in a European context thus far.

For that reason, it would seem foolish to write them off.