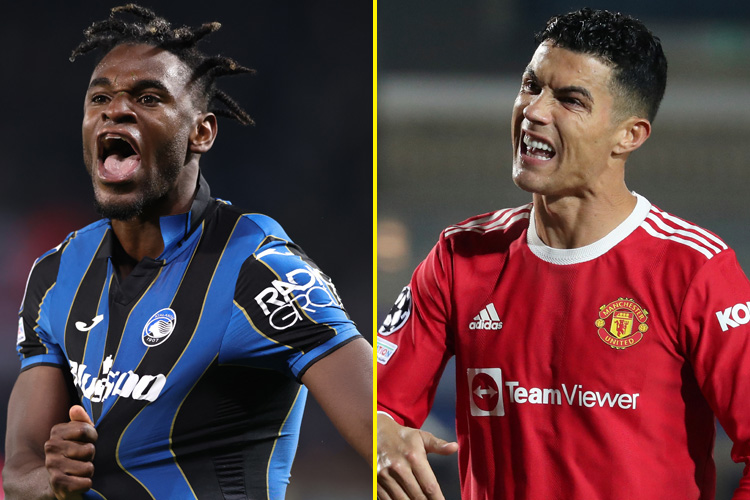 It was Cristiano Ronaldo to the rescue for Manchester United once again as he scored a late equaliser against Atalanta.

The superstar grabbed a double on the night in the 2-2 draw in their Champions League clash as they came from behind twice.