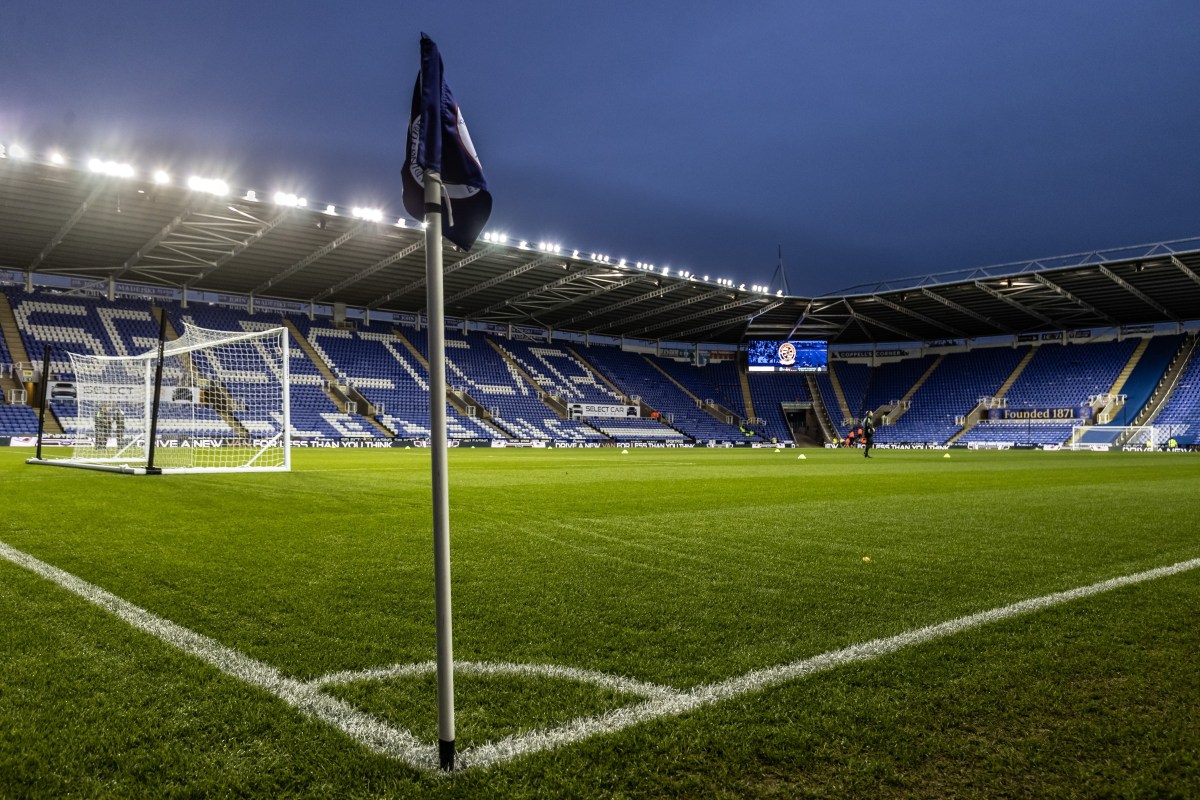 Reading have been hit with a six-point deduction in the Championship for breaking the EFL’s financial regulations.

The Royals drop from 16th to 19th with immediate effect, leaving the club just four points clear of the relegation zone.

After being placed under a transfer embargo in 2018, Reading admitted to breaching the EFL’s Profit and Sustainability rules.

An EFL statement read: “Reading Football Club has been deducted six points from this season’s (2021/22) points tally, with a further six points suspended until the end of the 2022/23 Season, after admitting to breaches of the EFL’s Profitability and Sustainability rules (P&S).

Reading must now follow a strict EFL business plan in order to avoid the further six-point penalty between now and the end of next season.

The EFL added: “The club has also agreed to adhere to a Business Plan focused on a number of financial targets, including controlling player-related expenditure, with the objective of moving the Club towards P&S compliance in forthcoming reporting periods.

“The decision is final and not subject to appeal, with the Championship league table being amended with immediate effect.”

Meanwhile, Reading owner Mr Dai Yongge admitted his ‘dismay and disappointment’ at the point deduction, but promised a more responsible future at the club.

He said: “As the owner of your club, I am naturally dismayed and disappointed to accept the punishment issued by the EFL.

“And as a fan, I too am hurt by a deduction of six points this season. However, my determination to succeed has not diminished but has amplified.

“In the long-term, we pledge to fix the issues of the past and together build a club capable of competing with the very best and challenging for honours.”