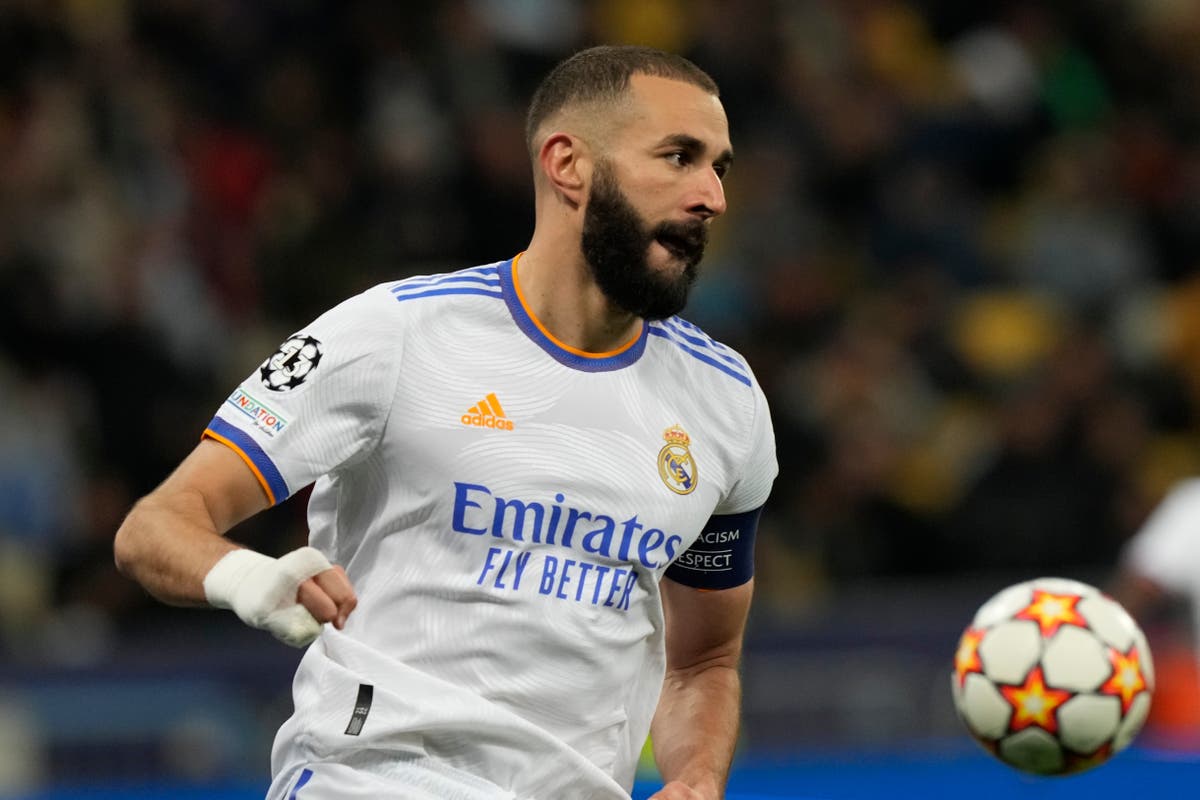 In what is becoming a regular Champions League fixture, Real will face Shakhtar on Wednesday night for the fourth time in just over a year.

Last season the Ukrainian side got the better of the Spanish giants both home and away, but a repeat of that success is already off the table after Real cruised to a 5-0 win when the two teams met a fortnight ago.

Vinicius Junior scored twice in that comfortable victory, which left his side second in Group D. Sheriff Tiraspol, the surprise package of the competition, still lead the way, largely due to their stunning win at the Bernabeu.

Real will be eyeing up another win over Shakhtar, who are bottom of the group with just one point and no goals after three matches.

Just two points separate the top three sides in the group, so Carlo Ancelotti and his side will know they cannot afford to drop any points ahead of decisive matches against Sheriff and Inter Milan.

Follow all the action with Standard Sport’s LIVE blog below!

How to watch Real Madrid vs Shakhtar Donetsk

TV channel: The action from the Bernabeu will be broadcast live on BT Sport 1, with their coverage beginning at 5.30pm.

Live stream: BT Sport subscribers will also be able to watch either on their website or through the BT Sport app.

The visitors have not scored yet in the group stage and have just one point from their opening three matches.

Real sit second in Group D and level on points with Sheriff Tiraspol, who stunned them at the Bernabeu earlier in the competition.

Carlo Ancelotti’s side will be hoping to avoid anything like that happening again.

Stay tuned for all the match build-up, latest team news and live updates after kick-off, which is at 5:45pm GMT.