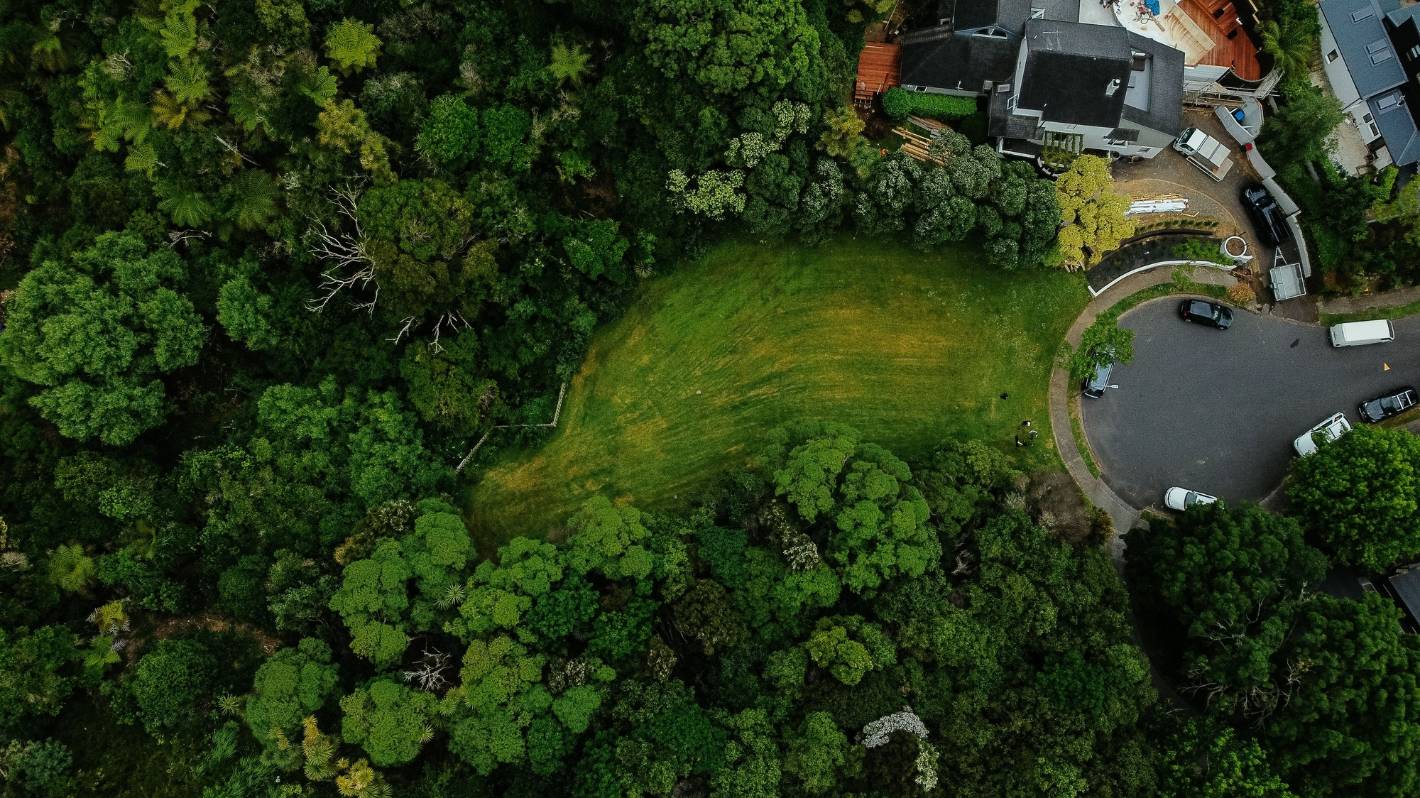 Conservation groups have won a reprieve for the sale-threatened Kohimarama urban forest in Auckland, to give them a chance to buy it from an Anglican church trust.

The Melanesian Mission Trust Board had pitched the 2.3 hectare Kohimarama Forest to property developers, alarming volunteer groups that have worked to revitalise native flora in fauna in the site.

The Kohimarama Forest Preservation Group has been given time by the trust board, to explore buying site, after an open-market sale process closed on December 6.

”This is great news and crucially gives us the time we asked for to work collaboratively with the relevant interested parties to preserve this amazing piece of very diverse native forest and wetland,” said group spokesperson John Blair.

READ MORE:
* Volunteers make offer on Kohimarama Forest in bid to save it from development
* Scramble to save Auckland’s Kohimarama Forest as church trust seeks developer
* Urban forest protections may not be enough under proposed Unitary Plan

The trust board intends to sell the land, which sits in a valley between streets in Auckland’s upmarket eastern bays, to support its work in the Solomon Islands, Vanuatu and New Caledonia.

The preservation group and the Eastern Bays Songbird Project, with council and iwi backing, have spent nearly three years working in the forest, which is described as an “ancient fragment of Aotearoa”.

The trust had offered it to Auckland Council, but to the annoyance of local politicians, council officials rejected the offer without consulting them.

The various parties will begin work in the New Year on trying to raise the millions of dollars likely to be needed to secure the site, and set up long term structures to own, maintain and use the site.

Residents and the conservationists had been taken by surprise by the trust board’s marketing of the site, and last-minute talks opened the door for a bid to be prepared to retain it as it is.

The trust’s agent had pitched the site as “a unique opportunity for the astute property investor or land developer”.

Orakei ward councillor Desley Simpson will become the key spokesperson for the group’s efforts, and to help facilitate saving the site “for the long term benefit of all who live in Tāmaki Makarau”, said the group.

“With climate change and environmental impacts front of mind for so many it’s absolutely imperative for Council to work with the community to look at all options to keep this important ecological corridor free from development.”