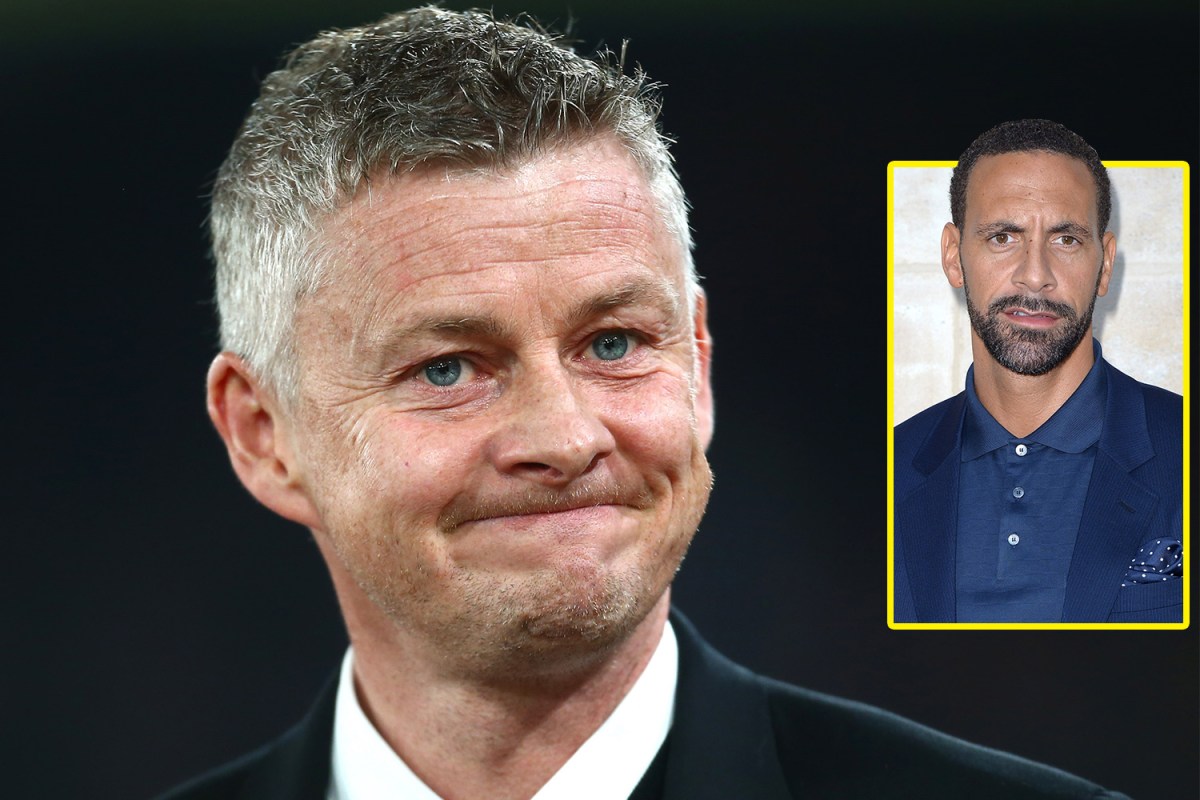 Rio Ferdinand doubled down on his verdict that it’s time for Ole Gunnar Solskjaer to be replaced as Manchester United manager… before the Red Devils suffered another humiliating Premier League defeat.

The United legend was a pundit during Saturday’s top flight TV coverage on BT Sport, and defended his decision to turn on his former teammate – and surely their latest woeful performance against Watford will not have changed his mind.

The writing is now on the wall for Solskjaer, who was already leading the Premier League sack race after humiliating defeats against Liverpool and Man City, so Saturday’s embarrassing 4-1 loss at Vicarage Road surely leaves his job hanging by a thread.

United are trophyless since the Norwegian returned to Old Trafford in December 2018, and look as far away as ever despite a summer of big spending which saw the arrivals of Cristiano Ronaldo, Jadon Sancho and Raphael Varane.

Solskjaer initially took the reins on a caretaker basis, but earned the job full time, largely thanks to an incredible Champions League 3-1 comeback win over PSG in March 2019.

On that night Ferdinand coined the phrase ‘Ole’s at the wheel!’ but has since had to backtrack with his former teammate struggling in the dugout.

Ferdinand had earlier changed his stance after the Manchester derby loss, saying: “It might be the time now for the baton to be handed over.”

The ex-United defender was joined by Roy Keane in changing his mind, with the Irishman admitting he had also lost belief in former teammate Solskjaer following the City defeat.

Asked if it was difficult to criticise someone he used to share a dressing room with, Ferdinand said on Saturday: “It wasn’t, if I’m honest.

“I think I’ve seen a few people say, ‘it’s difficult you can’t do that’, but we’re all quick to talk about players. ‘Oh players should be out the window, he should never wear the shirt again’, I hear loads of people say it, so it’s got to be the same with the managers.

“I’m not sitting here enjoying saying a manager should lose his job, I’m just saying things aren’t going well, so maybe there needs to be a change if you want to improve things.

“Whether it’s friends, former teammates, or people that I don’t know, treat them all the same.”

One high profile ex-United teammate who is yet to turn on Solskjaer is Gary Neville, who has a long-held stance of not calling for managers to be sacked.

And while the Old Trafford legend-turned-pundit was quick to condemn United’s dismal display against Watford, he has insisted he will not turn on Solskjaer as his other ex-teammates have.

Ferdinand said he respects others keeping quiet on the subject, but is comfortable with his views.

“Everyone deals with situations differently and you’ve got to respect that,” he said.

“I respect that other people have different ways of doing things and their opinions and approach to this situation is different, but that’s life.

“I see it the way I see it and I’ll stand by it and I’m very comfortable and confident in saying what I have to say.”

When pressed on who should replace Solskjaer, Ferdinand was far less committal, avoiding names like Brendan Rodgers and Zinedine Zidane who have been linked with the post.

“I don’t know,” he said. “We’ll have to wait and see. If I knew the answer to that, who will be successful, then I should be in there doing the job.”