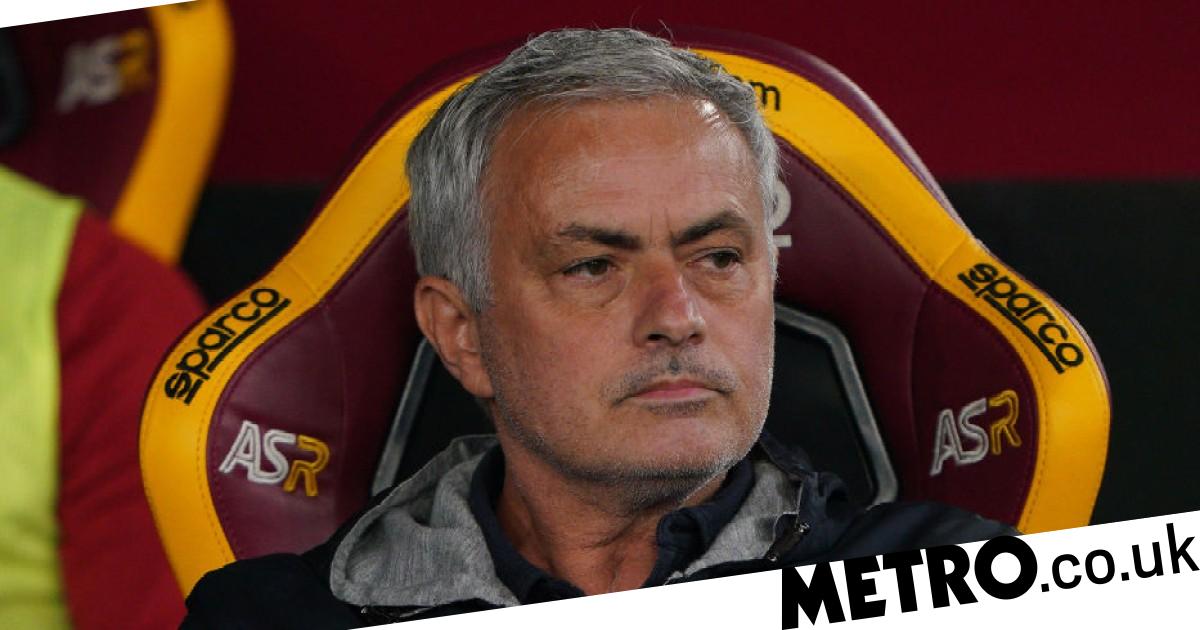 Jose Mourinho has identified Manchester United full-back Diogo Dalot as a January transfer target for Roma, looking for a reunion with his former player.

Mourinho signed Dalot for the Red Devils in 2018 but the right-back has never been able to hold down a regular place in the starting XI, making just 13 Premier League starts for the club.

The 22-year-old spent last season out on loan at AC Milan, where he found game time easier to come by, making 21 Serie A appearances.

He is back at Old Trafford now, but remains behind Aaron Wan-Bissaka in Ole Gunnar Solskjaer’s plans and his Premier League season has been limited to just three substitute appearances.

Mourinho is looking to make the most of this situation and improve his defensive options at Roma, which he believes need improving.

Sky Italia report that the Portuguese boss has told his employers that new signings will be needed in January if Roma are to qualify for the Champions League this season.

After a strong start to the season Roma have quickly faded, winning just one of their last seven games.

Mourinho’s side have dropped to sixth in the Serie A table after a 3-2 defeat to Venezia last weekend and the boss is keen to add players to his ranks.

Roma already have a string of former Premier League players in their ranks, with Chris Smalling, Tammy Abraham, Davide Santon and Henrikh Mkhitaryan all competing for places in the team.