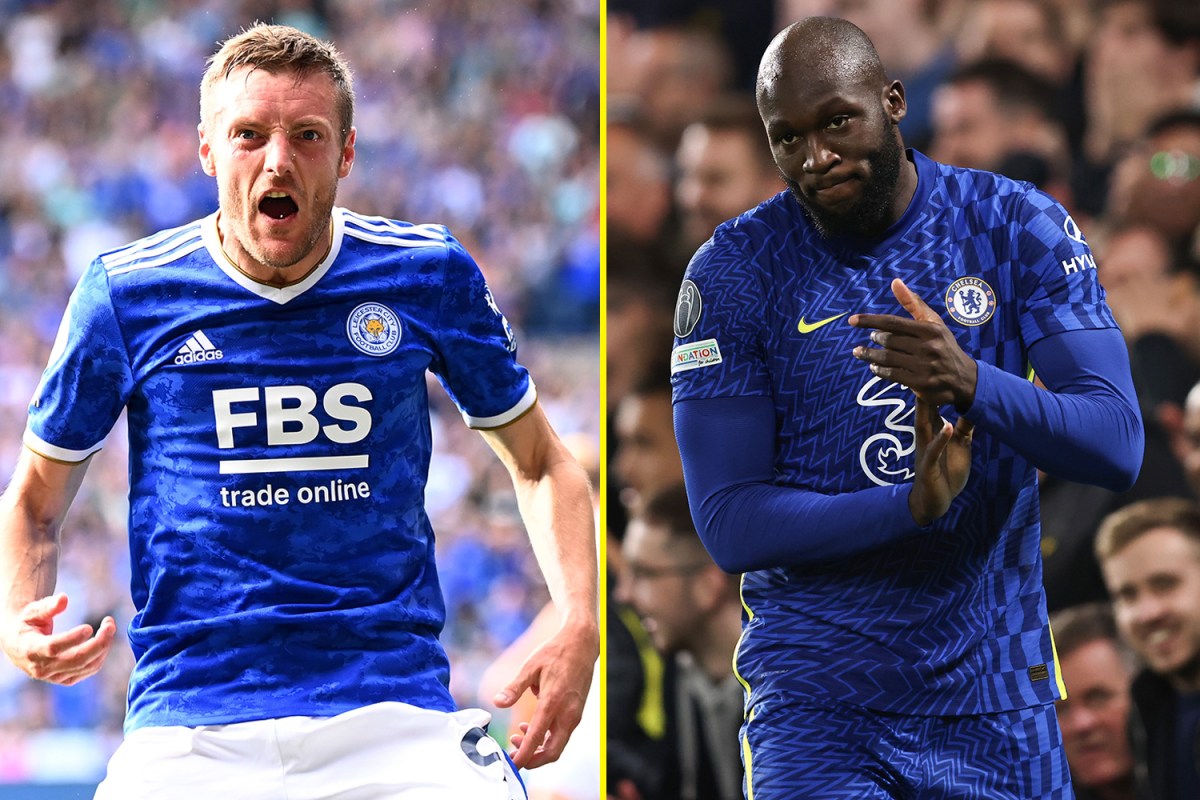 Chelsea travel to take on Leicester City in the lunchtime kick-off with Romelu Lukaku and Jamie Vardy both having a significant reason to find the net.

Both sides will be desperate to earn a valuable three points as they prepare for the hectic winter schedule, but with two single-minded strikers on the scene it means this is about much more than the league table.

Lukaku has been laid off with injury, but is in line to make his return against Brendan Rodgers’ side, an opponent where he has enjoyed real success over the years.

In fact, the Belgian attacker is proven to be the Leicester boss’ most feared opponent with no player netting more Premier League goals against his sides than Lukaku who has netted five times in eight top flight appearances.

Five of those goals came against Rodgers when he was in charge of Liverpool, most notably the final goal conceded by the Reds under his tenure in the 1-1 draw with arch rivals Everton.

While Harry Kane has also scored five Premier League goals against the Northern Irishman, Lukaku will be determined to announce his comeback from injury with another strike against Leicester.

However, down the other end of the pitch there’s another ruthless striker with his eye on a record of his own.

Vardy has been something of a late bloomer in football, but what he’s achieved since turning 30 is quite remarkable.

The Leicester striker is just two goals away from equalling Ian Wright’s Premier League record of 93 goals scored after entering his 30s.

While it seems that it’s only a matter of time until Vardy surpassing the Arsenal legend’s tally, he will be hoping to address one aspect of it.

The Foxes’ star has only scored in one of his nine top flight matches against the side who are at the top of the table, doing so in the 5-1 defeat at Manchester City in February 2018.

With Chelsea currently sitting three points clear at the top of the league, Vardy and Leicester will need no further motivation to get a crucial three points to move them away from their current mid-table position.

Saturday’s clash between Leicester City and Chelsea is being broadcast exclusively live on talkSPORT with coverage starting at 11am.