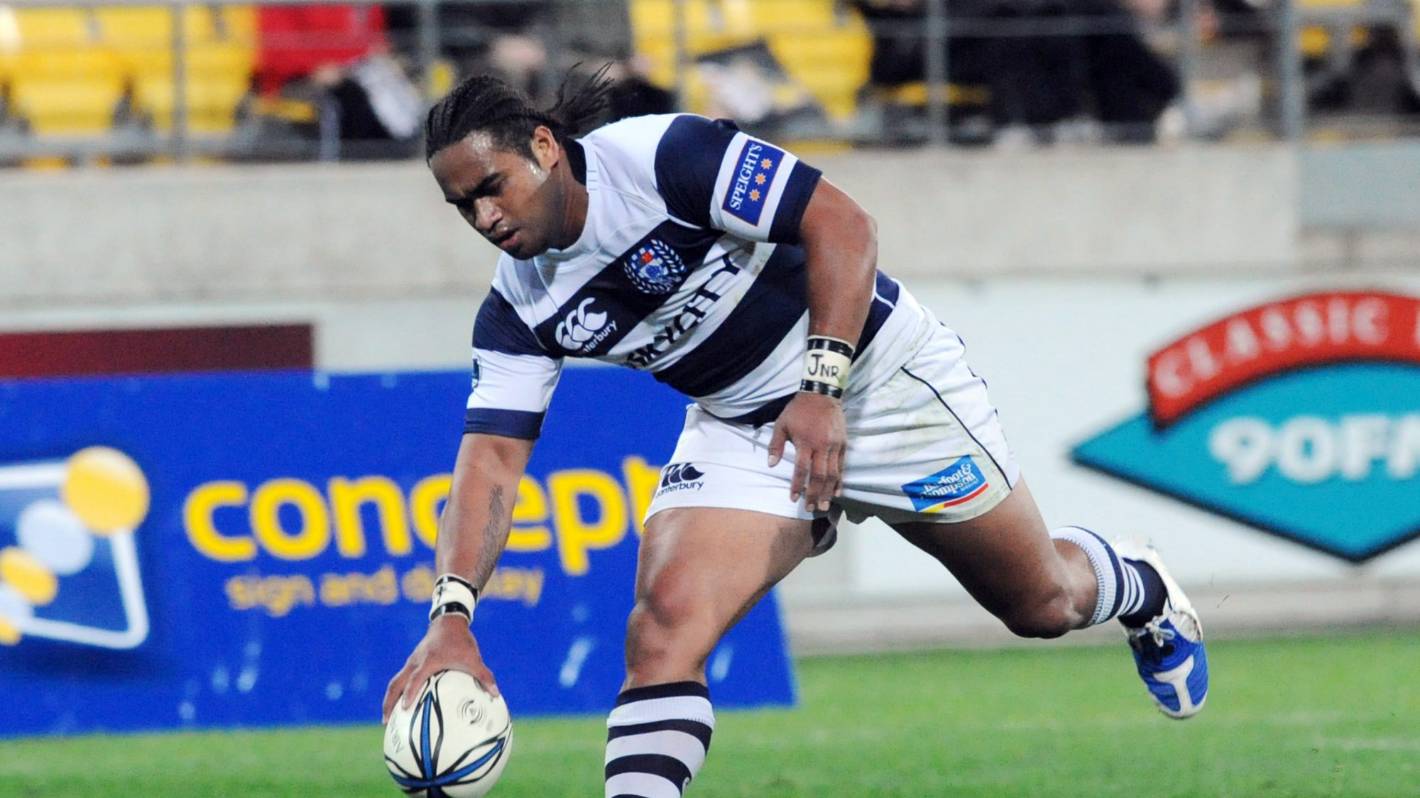 Moa, who was born in Tonga, played 58 games for the province from 2005 and helped the team win two NPC titles. He also made 27 appearances for the Blues between 2007 and 2010. It’s understood he died suddenly following a medical event on Thursday morning.

Auckland Rugby paid tribute to Moa on social media on Thursday: “Our thoughts and condolences go out to the Moa family at this time.”

Moa earned 21 caps for Tonga, and played for the team at the 2011 World Cup in New Zealand. This included starting against the All Blacks in the first game of the tournament at Eden Park in Auckland. He also represented the Chiefs for one season, and played for Bay of Plenty.

Former Tonga captain Nili Latu said he was shocked to learn of his friend’s death.

“I only saw him last week, we were shooting the Moana Pasifika video for the season and having a great laugh,’’ Latu said. “Now, not knowing it was the last time I would see my brother, it is hard news to take in.”

Moa, who was married with children, was known as a popular team-member off the park but a tough competitor on it. Latu said Moa always did his best for the Tongan national side.

“He was a character, that’s what stands out. He loves a laugh, and he loves a joke,’’ Latu said. “But, man, when he pulls on that red jersey he is a different beast.

“That is something I will forever treasure. He was transformed when playing for his country, I know he was so proud to also represent his family.

“Today Tonga has lost a legend of the game. He was a special player. We were blessed to have him. I am just trying to let it sink in. It is just surreal.”

Moa went close to playing for the All Blacks when he was called in as injury cover in 2008, but he never took the field, and remained eligible to play for Tonga.

The Tonga Rugby Union also posted a message on Facebook.

“A stalwart of Ikale Tahi Tonga rugby who will now have his named etched among the echelons of the legendary greats. Such sad news to receive about the passing of Taniela Moa.

“We would like to send our love and deepest condolences to his family through this sad and tragic time. May he fly high among God’s army and look over you all.

Manu Samoa also offered its condolences to the Moa family.

“We are shocked to hear of the sudden passing of our Uso, Taniela Moa. Such a huge loss and gone too soon.