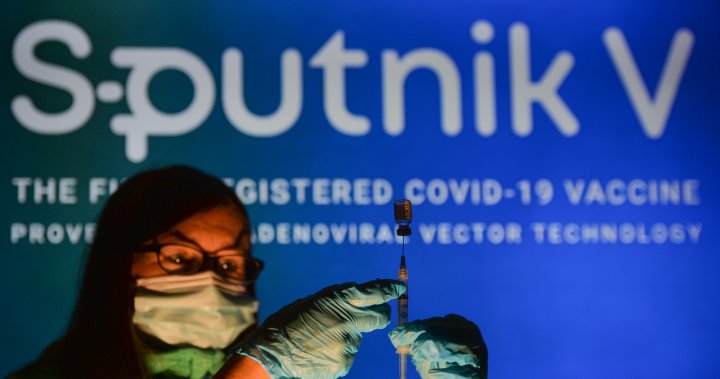 Russia will recommend using the domestically-made Sputnik Light vaccine against COVID-19 only as a booster for people who have already been vaccinated, Russian news agencies cited the health minister as saying on Saturday.

Russia had previously promoted Sputnik Light, which comprises the first shot of its flagship two-shot Sputnik V, as an effective standalone vaccine as well as a booster that can be combined with non-Russian vaccines.

“As the Delta variant is advancing, there will definitely be changes made today to the methodological recommendations on vaccinations where it will (say): only use ‘Sputnik Light’ for re-vaccination,” Health Minister Mikhail Murashko was quoted as saying by TASS.

“We see that a higher quality immunity is formed after two-stage vaccination, and this is crucially important to preserve health,” Interfax quoted Murashko as saying.

He was speaking during a trip to Russia’s Vladimir region east of Moscow after President Vladimir Putin instructed the minister and his deputies to visit regions that have been worst hit by the latest wave of the pandemic.

Russia on Saturday reported 40,251 new COVID-19 infections in the past 24 hours, its highest single-day case tally of the pandemic so far. Its daily death toll, at 1,160, was only three short of a record high reported on Friday.

Sputnik Light vaccine has demonstrated 70 per cent effectiveness against the Delta variant three months after injection and is likely to become the country’s main vaccine in the future, Russia said earlier this month.

Putin told a meeting of G20 nations by video link on Saturday that Sputnik Light could be used to increase the effectiveness of other vaccines.

“We are working to this end with our colleagues from European countries and are offering it to our partners,” he said.