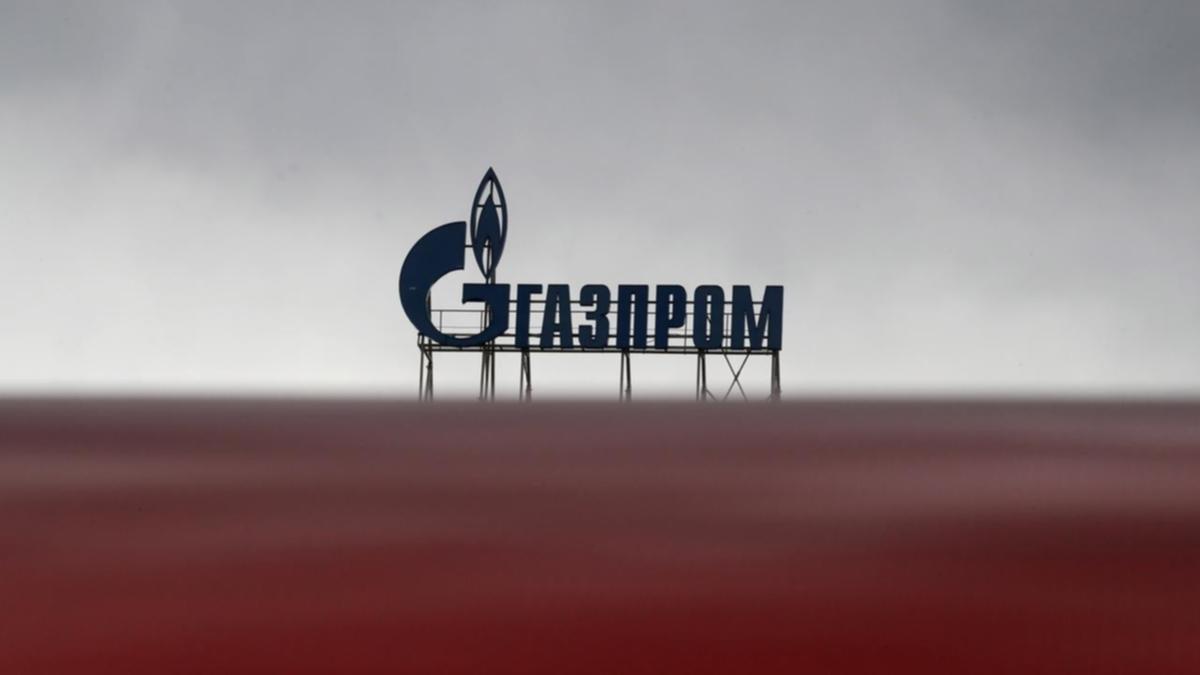 Russia’s Gazprom has informed Finland it will halt flows of natural gas, Gasum says, after the Finnish state-owned gas wholesaler refused to pay its Russian supplier in rubles.

Gazprom Export has demanded that European countries pay for Russian gas supplies in rubles because of sanctions imposed over Moscow’s invasion of Ukraine.

Most supply contracts are denominated in euros or dollars and Moscow has already cut off gas to Bulgaria and Poland last month after they refused to comply with the new payment terms.

The majority of gas used in Finland comes from Russia but gas only accounts for about five per cent of its annual energy consumption.

“It is highly regrettable that natural gas supplies under our supply contract will now be halted,” Gasum Chief Executive Mika Wiljanen said in a statement on Friday.

“However, we have been carefully preparing for this situation and provided that there will be no disruptions in the gas transmission network, we will be able to supply all our customers with gas in the coming months,” he said.

The cut-off is scheduled for early morning on Saturday, local time.

Gasum, which had warned on Wednesday that Russian supplies could be cut, said it would continue to supply gas to Finnish customers from other sources through the Balticconnector pipeline connecting Finland with Estonia.

Finland said on Friday it had agreed to charter a storage and regasification vessel from US based Excelerate Energy to help replace Russian supplies, starting in the fourth quarter this year.

The vessel turns supercooled, liquefied natural gas (LNG) that can be shipped back into gas.

Gazprom Export, the exporting arm of Gazprom, confirmed on Friday it would suspend gas sales for Gasum starting from Saturday.

Gazprom Export said this was because Gasum had not paid it for gas delivered in April under new Russian rules requiring settlement in rubles.

It also said it would defend its interests in arbitration proceedings.

Prior to the Gasum announcement, Kremlin spokesman Dmitry Peskov said on Friday Moscow did not have detailed information regarding Gazprom’s supply contracts.

“But obviously nothing will be supplied to anyone for free,” he said.

The prospect of losing most of the gas supply has prompted Finnish industry majors like Neste, Metsa and others to seek alternative energy sources or make contingency plans to adapt their production.

Forestry group Stora Enso has said it had already replaced Russian natural gas with liquefied natural gas at all its units.

Its peer UPM said it uses gas delivered via the BalticConnector pipeline from Western providers but is nevertheless preparing for the possibility of short-term disruptions.