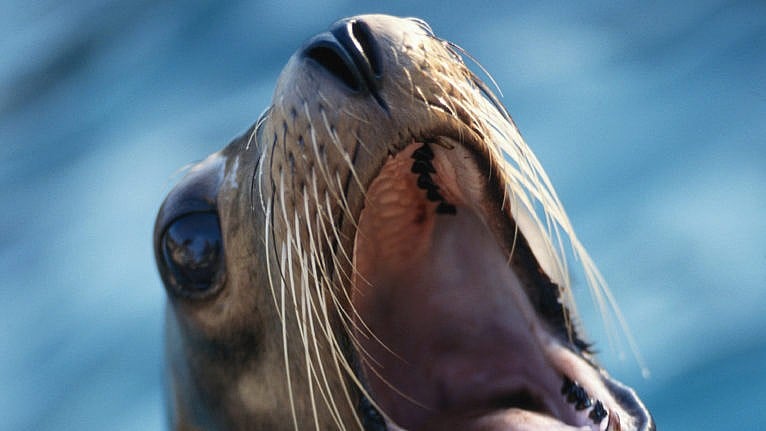 Over the decades, comics strips have birthed a number of words that became part of common speech. Consider “brainiac,” believed to have its genesis in the name of the hyper-smart alien and Superman adversary who debuted in 1958. Or “milquetoast,” based on the submissive character Caspar Milquetoast in the strip The Timid Soul, which first appeared in 1924.

And now comes “sealioning,” a noun on Merriam-Webster’s “Words We’re Watching” list and defined as “a harassment tactic by which a participant in a debate or online discussion pesters the other participant with disingenuous questions under the guise of sincerity, hoping to erode the patience or goodwill of the target to the point where they appear unreasonable.”

The word was coined after David Malki, who creates the comic Wondermark, produced a strip in which a woman disparages sea lions. Immediately, one of the marine mammals approaches her, saying, “I’m just curious if you have any sources to back up your opinion” and going on to declare, “Are you unable to defend the statements you make? Or simply unwilling to have a reasoned discussion?” The strip concludes with the sea lion insisting, “Very well, we shall resume in one hour.”

The comic went viral. News site indy100 from the British newspaper the Independent proclaimed, “This comic is the most apt description of Twitter you’ll ever see.” Malki seems to have mixed feelings about having conceived the meme: “I didn’t set out to coin a phrase. I just wanted to make an observation,” he says. “The core of what I set out to criticize is just the notion that any random patient stranger should feel entitled to as much of someone’s attention as they want.”

This article appears in print in the November 2021 issue of Maclean’s magazine with the headline, “Sealioning.” Subscribe to the monthly print magazine here.