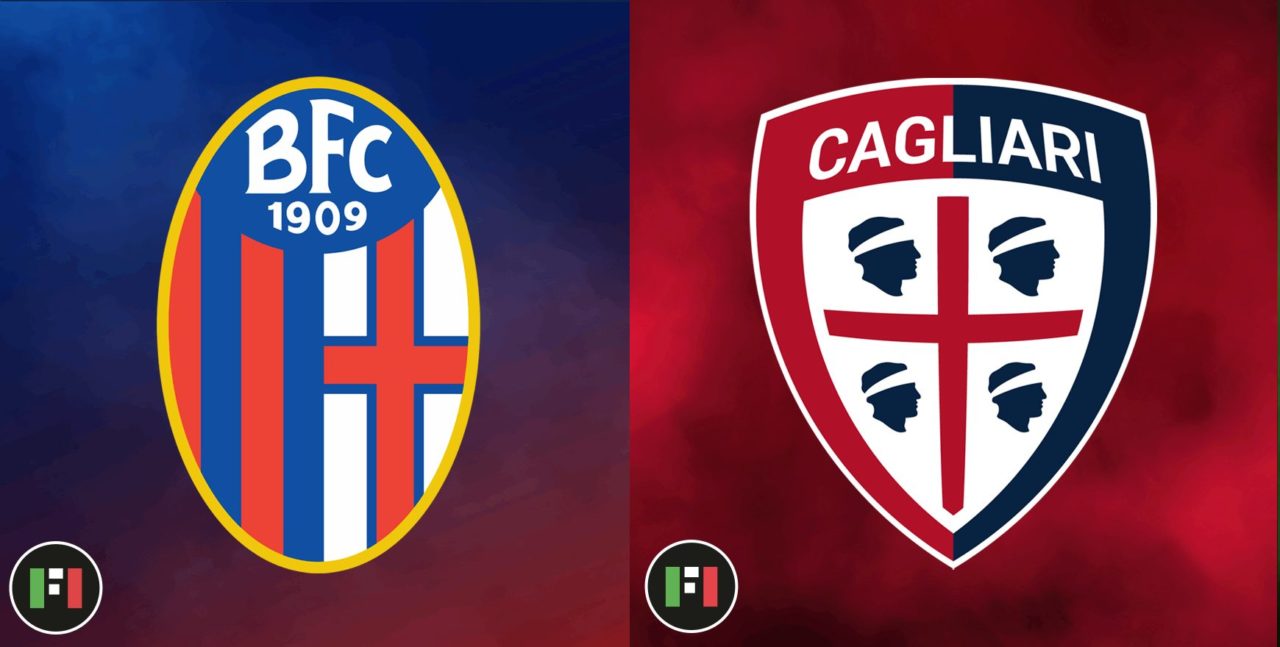 The two teams clash after defeats against teams in the top four, but the home side are in a much better position than the visitors ahead of Serie A Week 11.

Walter Mazzarri has struggled to turn things around at Cagliari, who threw away a 1-0 lead over the Giallorossi at the Sardegna Arena on Wednesday.

Mihajlovic’s men arrive from two games against high-flying Milan and Napoli, where they have played in nine men when losing 4-2 against the Rossoneri and conceded two penalties against the Partenopei.

Cagliari are bottom after 10 games with only six points so far and need a positive result at the Renato Dall’Ara.

But Marko Arnautovic is expected to be back for Bologna, as he missed the midweek game.

Stat fact: Bologna haven’t lost at home to Cagliari since 2010

On a yellow card: Dominguez

On a yellow card: Strootman