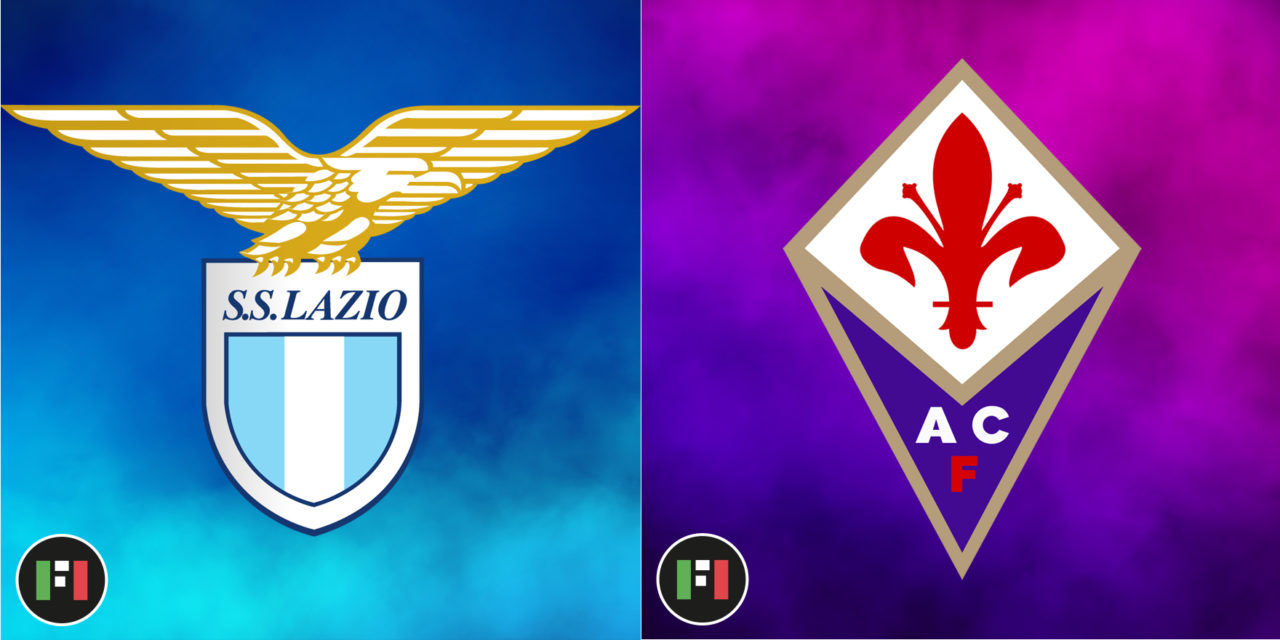 This is an intriguing battle of 4-3-3 tacticians, but Maurizio Sarri is under pressure after another loss that saw Lazio placed into a training retreat.

The Aquile are frustratingly inconsistent, able to beat Roma and Inter, then suffer heavy three-goal margin defeats to Bologna and Hellas Verona. Sarri insists the issue is one of mentality rather than fatigue, which is why the squad was put into a training retreat to better prepare for this match. It will be his 200th Serie A game as a coach.

There is a boost with the return of Francesco Acerbi and Luiz Felipe from suspension, but Luis Alberto should again be dropped for Toma Basic.

Fiorentina made short work of Cagliari in a 3-0 victory, including Dusan Vlahovic free kick and inspired performance from Riccardo Saponara, who should retain his spot in the trident attack. Vincenzo Italiano has the Viola playing exciting football in a similar style to Sarri, so this may well be an open and entertaining match.

On a yellow card: None

On a yellow card: Bonaventura, Odriozola