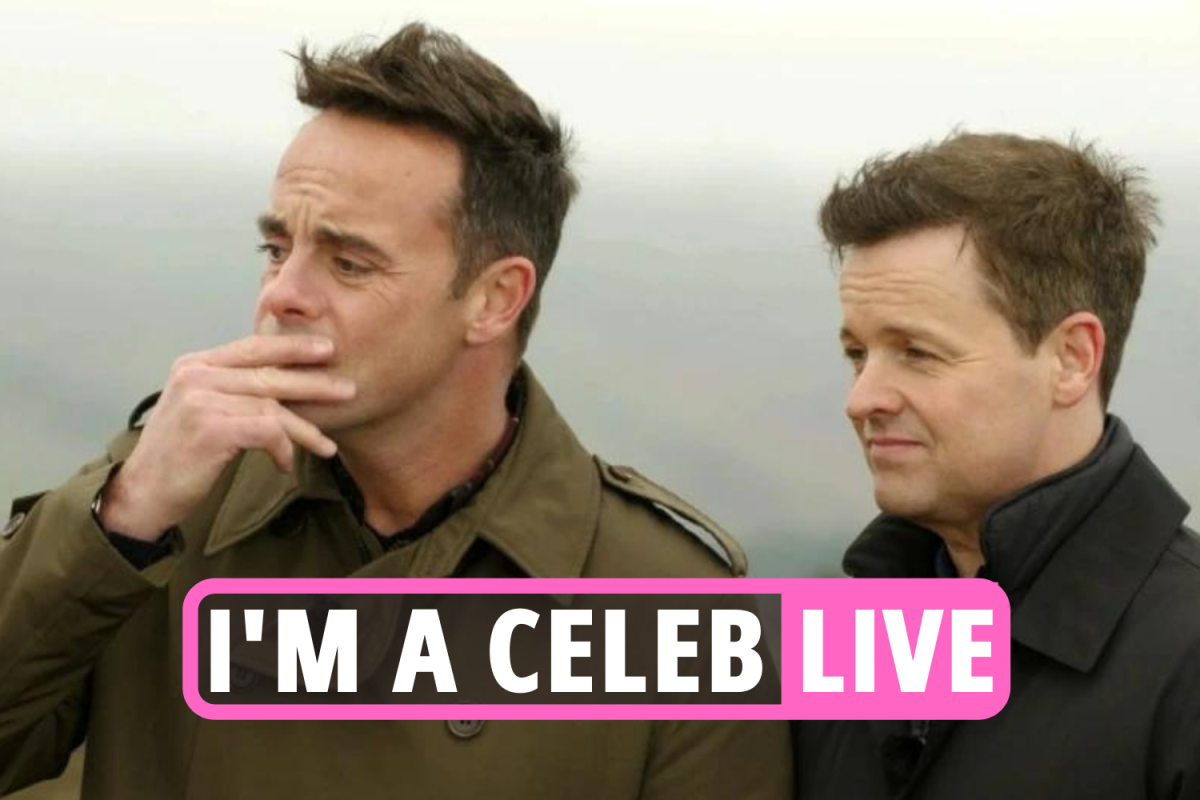 EX I’m A Celeb star Wayne Bridge laughed off suggestions he is jealous of David Ginola after the Frenchman competed in a shower task with Wayne’s wife, Frankie.

Football legend David, 54, stripped off his top, prompting The Saturdays star Frankie, 32, to say: “I think Wayne will be quite pleased there were bars between David and I in our shower.”

Former Chelsea footballer Wayne, 41, who is The Sun on Sunday’s new Castle Columnist, laughed: “I was pleased . . . I’m hoping David keeps his shirt on a bit more in future.

“Joking aside, he’s a legend, so I’m happy for them to be pals. As long as David keeps his clothes on!”