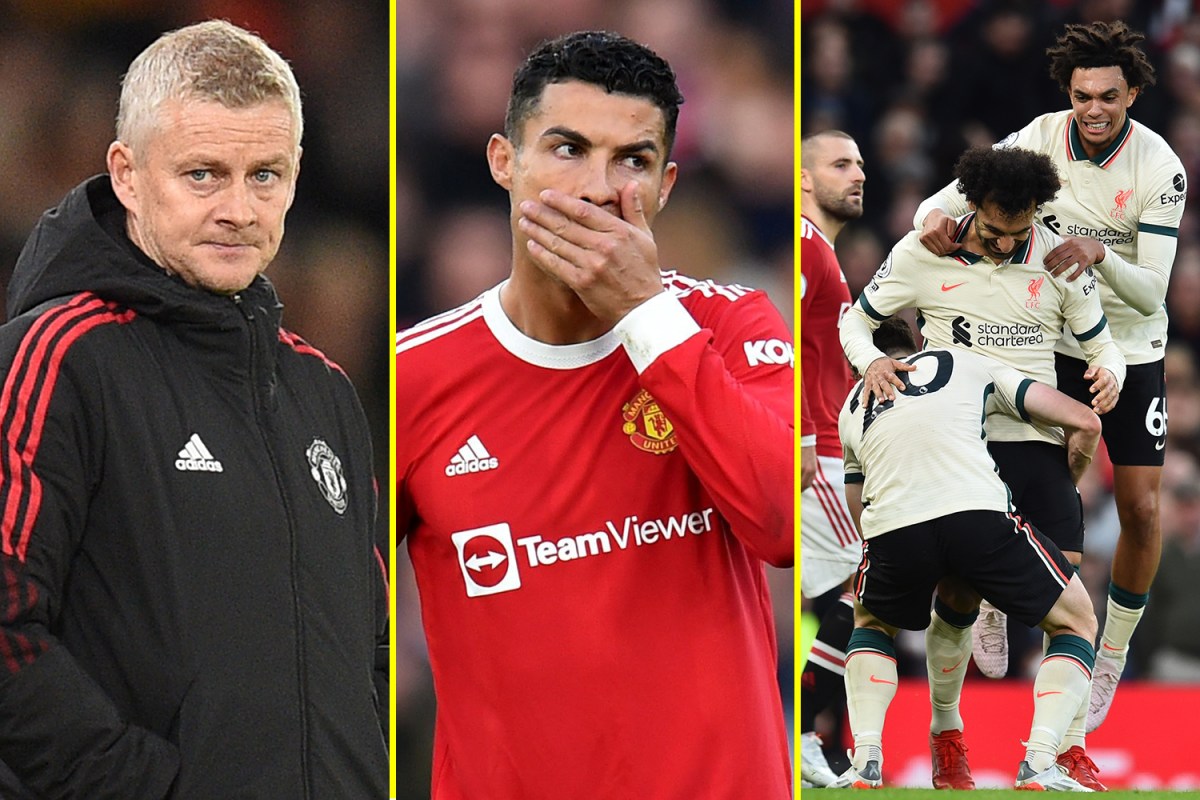 Follow our live blog below for all the latest news and gossip from the world of football.

The fallout continues as Manchester United were thrashed 5-0 by Liverpool as pressure mounted on Ole Gunnar Solskjaer.

The Norwegian admitted it was ‘rock bottom’ for the club after the loss with speculation growing over his future.

It was a dark day for the Red Devils with fans even leaving Old Trafford at half-time as Cristiano Ronaldo and the rest of the players came under fire.

Mohamed Salah was at his brilliant best, becoming the first player to score a hat-trick as an away player at Man United since Brazil icon Ronaldo.

We will bring you all the latest as Antonio Conte continues to be linked with the United manager job.