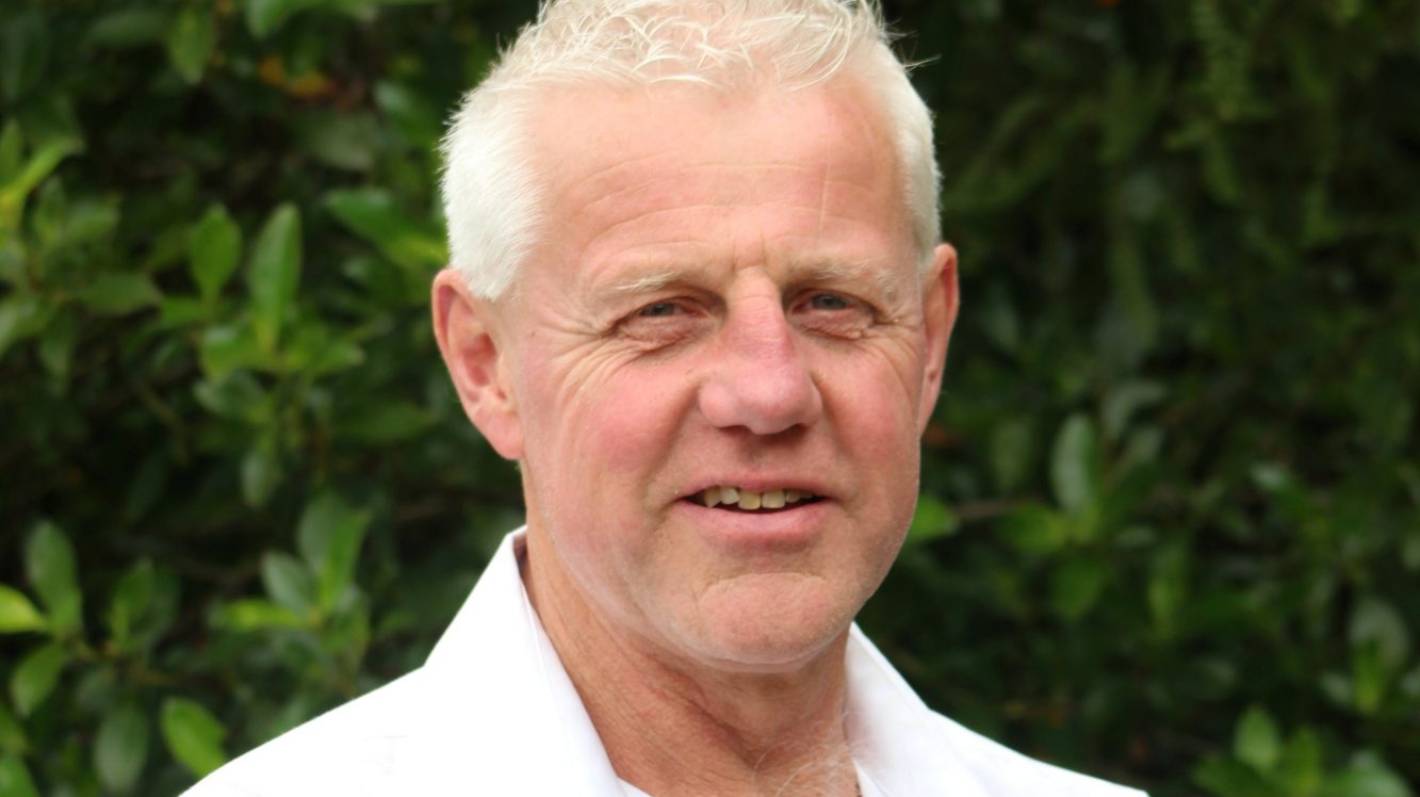 South Waikato District Council chief executive Ben Smit has quit and will take the helm at another council in 2022.

Smit has spent three years as the boss at South Waikato, after former chief executive Craig Hobbs resigned in 2018, and was the deputy chief executive for five years before that.

He’s been the subject of recent controversy – including sitting on knowledge of a a Covid place of interest in Tokoroa and pushing for more than $800,000 to be allocated to several community organisations behind closed doors – but he isn’t leaving politics behind.

In a statement, Smit said he was pleased to be staying on in the local government sector.

Smit was with the South Waikato District Council for twelve years. During his time as deputy chief executive he also held on to his existing corporate group manager portfolio.

Over the years he was involved in the establishment of the South Waikato Investment Fund Trust (SWIFT), development of the Tokoroa Road Rail Terminal, iwi engagement and planning on the district’s $30 million wastewater treatment plant upgrades, Putāruru concept plan and growth planning, the district and Tokoroa public transport service, community engagement, developing integrated planning and a risk/quality frameworks, and most recently three waters reform planning and analysis.

He hit the spotlight in October, when it was revealed under the Official Information Act that he sat on knowledge of a Covid place of interest in Tokoroa without informing elected members for almost 24 hours.

In June, he’d come under fire for pushing for more than $800,000 to be allocated to several community organisations behind closed doors and for informing them on how much they’d receive prior to final signoff from councillors.

The debacle resulted in a fiery clash with Councillor Marin Glucina, code of conduct complaints and deep divisions between governance and staff reaching boiling point.

At the time Smit claimed such incidents were having a negative impact on his wellness and had damaged his reputation.

“Mr Smit has provided councillors and me with well-thought through guidance and advice over the past decade,” she said.

“We may not have always agreed, but Mr Smit’s advice was always valuable and considered. I will miss him and wish him every success going forward.

“When I spoke with the mayor of Waitomo, I assured him that they were getting someone with great knowledge of the sector and council operations, someone who can steer Waitomo District Council through the many changes facing all of local government, someone who is utterly committed to the job, his staff and his community.”

The South Waikato District Council will be working with an agency on recruitment process options to replace Smit.