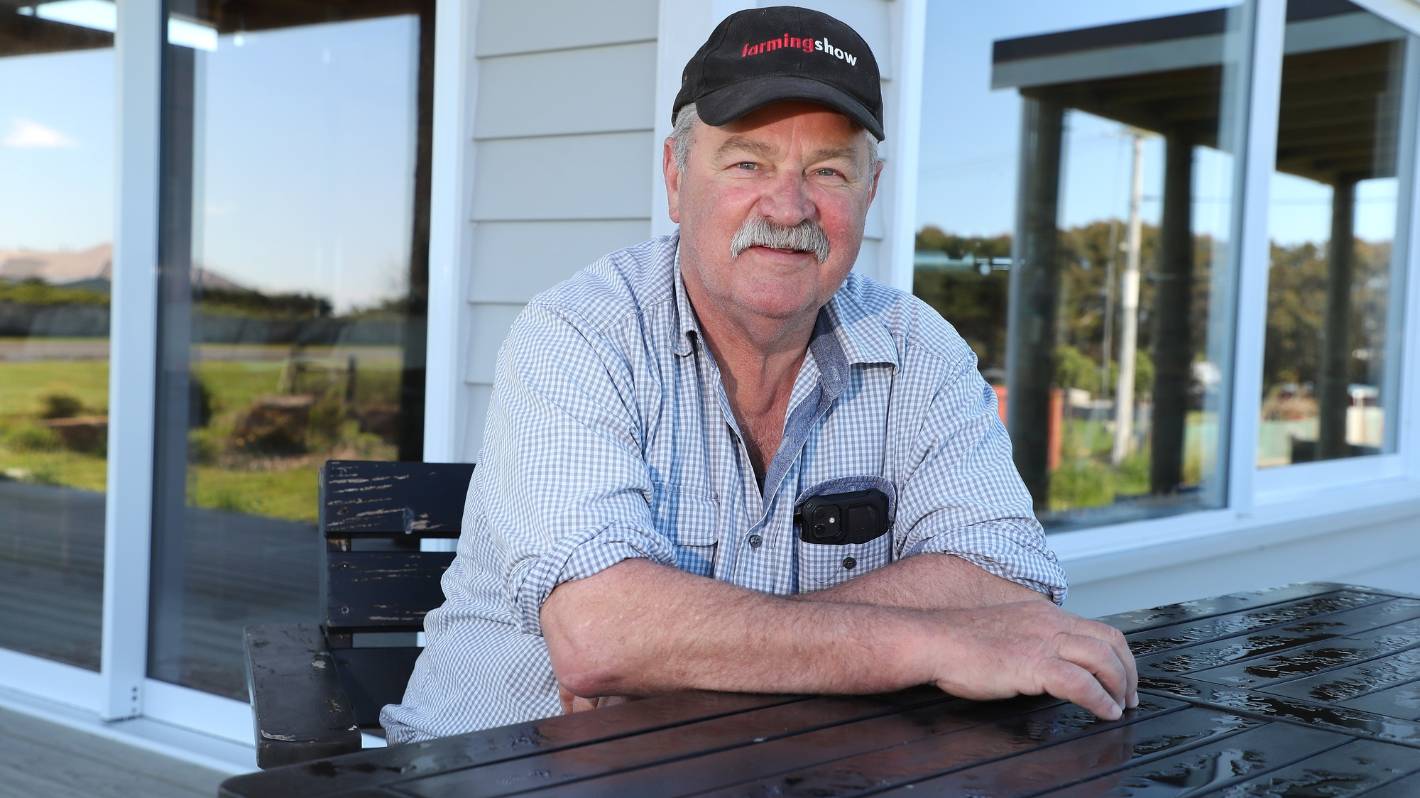 Southland District Mayor Gary Tong is going to stand for the Invercargill mayoralty in 2022.

Southland District Mayor Gary Tong will stand for the job of Invercargill mayor in 2022.

Tong advised his Southland District councillors of his intentions late on Wednesday.

In late September he said out of respect he talked to Invercargill Mayor Sir Tim Shadbolt about his plan to stand for the Invercargill mayor’s job before now making it publicly official.

“I mentioned it to Tim that I think it’s time for a change and out of total respect and courtesy I went and had a one-on-one with Tim, so he understood where I was at.”

Tong is in his third term as Southland District mayor and stated at the most recent election in 2019 it would be his last term in the role.

In November Tong decided in his own head he would have a shot at the Invercargill mayoralty and felt now was the right time to make his intentions public.

It included the Government’s review of local government, the 3 Waters reform, and the Resource Management Act changes.

Tong felt now was a time when the mayor of Invercargill needed to have good connections with central Government, and he believed he would bring that.

While Tong has joined Shadbolt in declaring their intentions to stand for the Invercargill mayoralty in 2022 Tong expects there will be more put their names forward during the next 11 months.

He was bracing himself for his biggest election campaign yet to try to stake his claim for the job of Invercargill mayor.

“It’s like going into a job interview, you do your best at the time. However, in a job interview you have usually got one to six people interviewing you, this time I’ve got 50-something thousand,” he said.

“[The campaign] will be rather large, I’m ready for that. I’ve talked to Sharon [his partner] about that, it’ll be making sure I get out and about where I can. At the same time, I realise there is still 11 solid months ahead of me as mayor of Southland, and I am not going to lose sight of what’s ahead for Southland.”

Shadbolt thanked Tong for being upfront and notifying him of his intentions well before Tong made it public.

Shadbolt said Tong would be a good candidate, although he did not believe the change needed at the council was with him as the mayor.

He felt what was needed was a change of councillors to help improve the culture at the council.