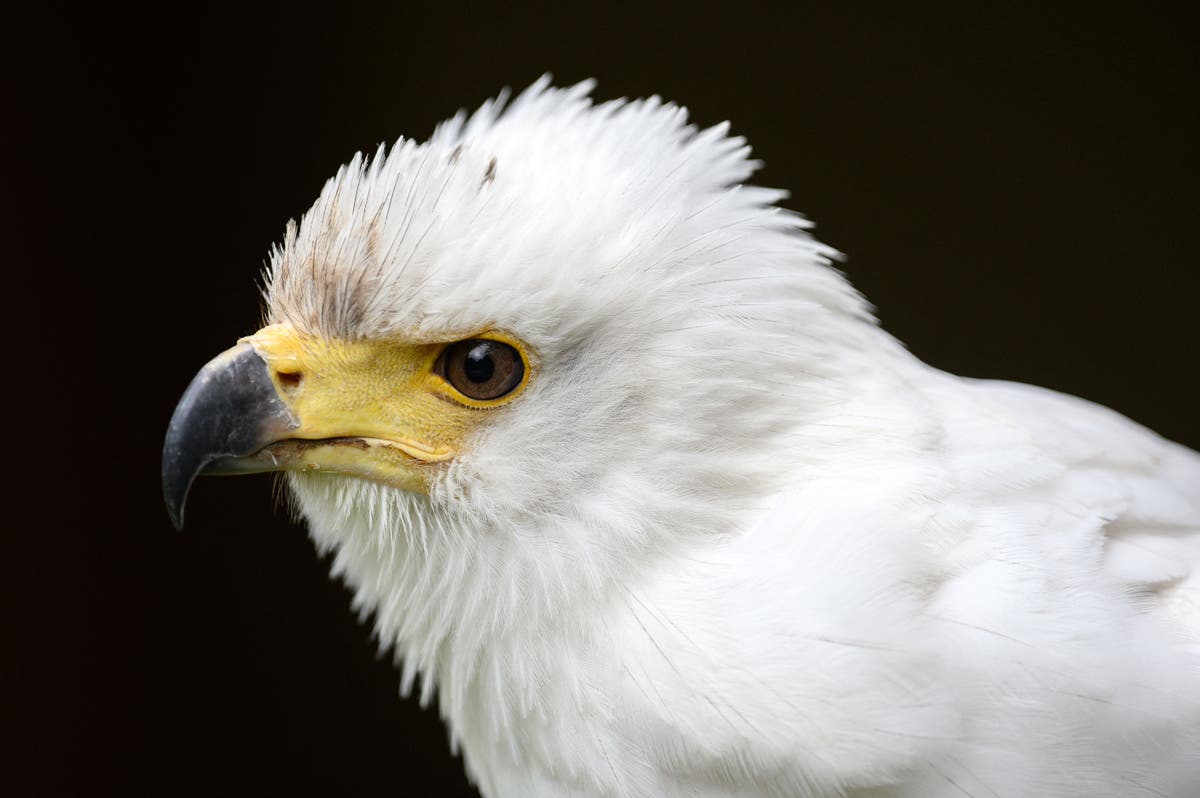 A rare eagle has been touring North America for over a year and has now been spotted in Massachusetts, thousands of miles away from its home in Asia, captivating bird watchers.

Massachusetts’ fisheries and wildlife department posted a photo of the rare bird, known as a Steller’s sea eagle, on Monday.

The bird was spotted along the Taunton river.

The raptor is normally only found in Asian countries like Japan, China, the eastern region of Russia and in the Koreas.

However, according to Smithsonian magazine, it was spotted in Nova Scotia on Canada’s east coast in November as well as in Texas and even Alaska last year.

Birdwatchers are confident the same eagle has been touring the northern American continent since at least August 2020, said the magazine, citing several photos of the bird.

The bird in question has a unique yellow beak and white stripes on its wings.

It weighs as much as 20 pounds, with a wingspan of up to 8 feet, according to the Massachusetts Division of Fisheries and Wildlife.

Spotting the sea eagle in the American continent is very rare.

“We’ve never had one here in this area of the world: the Northeast coast of North America or Massachusetts,” Andrew Vitz, an ornithologist based out of Massachusetts, said in a statement.

“This is like the bird of the decade for people around here,” he added.

Mr Vitz said the bird most likely arrived in North America after it got caught in a weather-related storm. It is believed the raptor has now lost its way.

The authorities are hoping it will find its way back, and there are currently no plans to capture it.