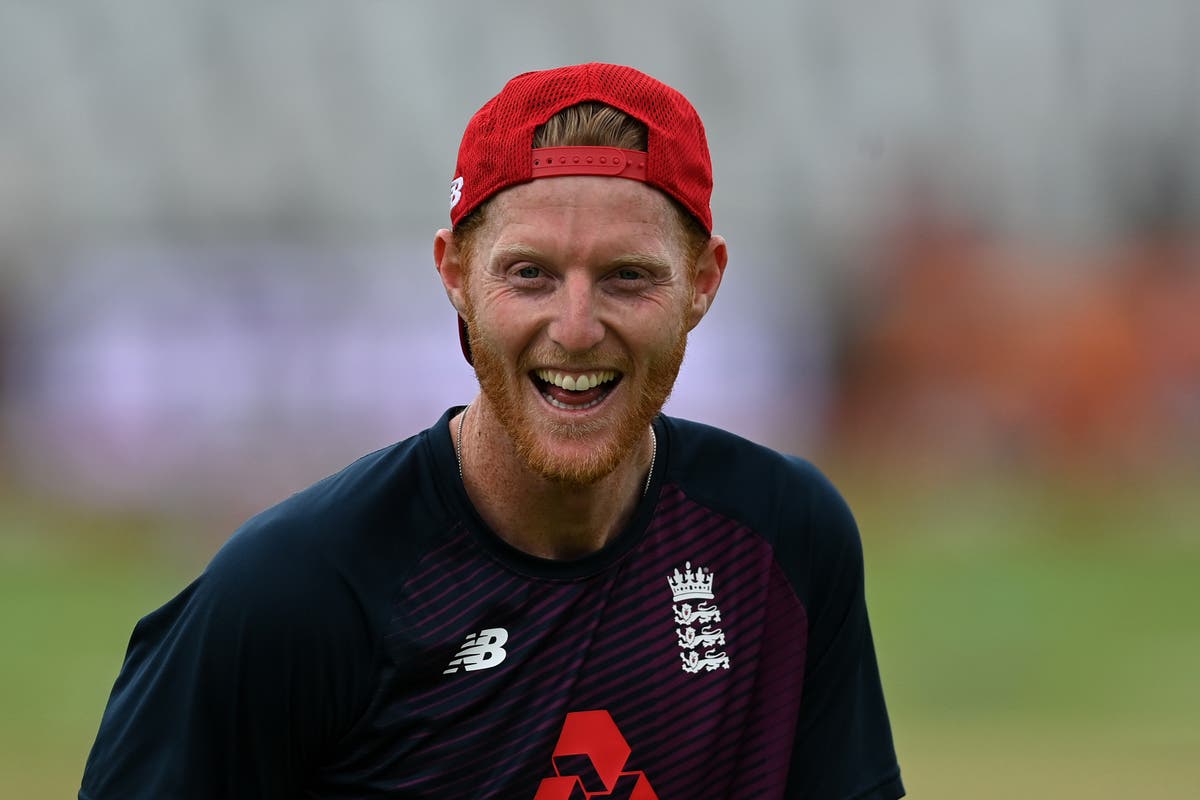 teve Smith declared himself “personally glad” to hear that Ben Stokes will be on England’s flight to Australia next week, even while acknowledging it makes the tourists “more dangerous”.

While a sense had been growing that Stokes could play some part in the five-Test series, it was a shock that he will be available from the start. He has been busy in the nets in Durham, upping his batting and bowling workload.

A decision over whether Stokes will be England’s vice-captain for the series will wait until the team are in Australia. Jos Buttler was initially named Joe Root’s right-hand man, and it may be that England want to keep a burden off Stokes as he returns to Test action for the first time since March, having missed 10 of England’s last 14 matches in the format.

The reaction to the news in England has been delight that Stokes feels ready to play the game again, while he has been welcomed back in Australia, too.

Smith, who has a formidable record against England, is a former team-mate of Stokes at Rajasthan Royals in the IPL, and the pair have been Ashes rivals since 2013, when the Englishman made his Test debut.

“I think any team’s more dangerous when you’ve got someone like Ben Stokes playing,” Smith said. “It certainly adds a lot to their depth, but we’re excited and I’m glad personally that he’s able to be back playing some cricket. It makes for a really good series.”

Smith, who has suffered from elbow troubles in recent years, added that he was pleased Stokes was able to play pain-free now.

“It’s never comfortable when you’re going through pain out in the middle,” he said. “When you can’t fulfil your duties the way you’d like to, it’s never ideal. [I’m] glad that Stokesy has been able to get his finger sorted. I saw some footage of him the other day back batting, so good signs.”

Smith is one of five players in Australia’s Test core — David Warner, Pat Cummins, Josh Hazlewood and Mitchell Starc are the others — in the UAE for the T20 World Cup, where their next game is against Sri Lanka on Thursday.