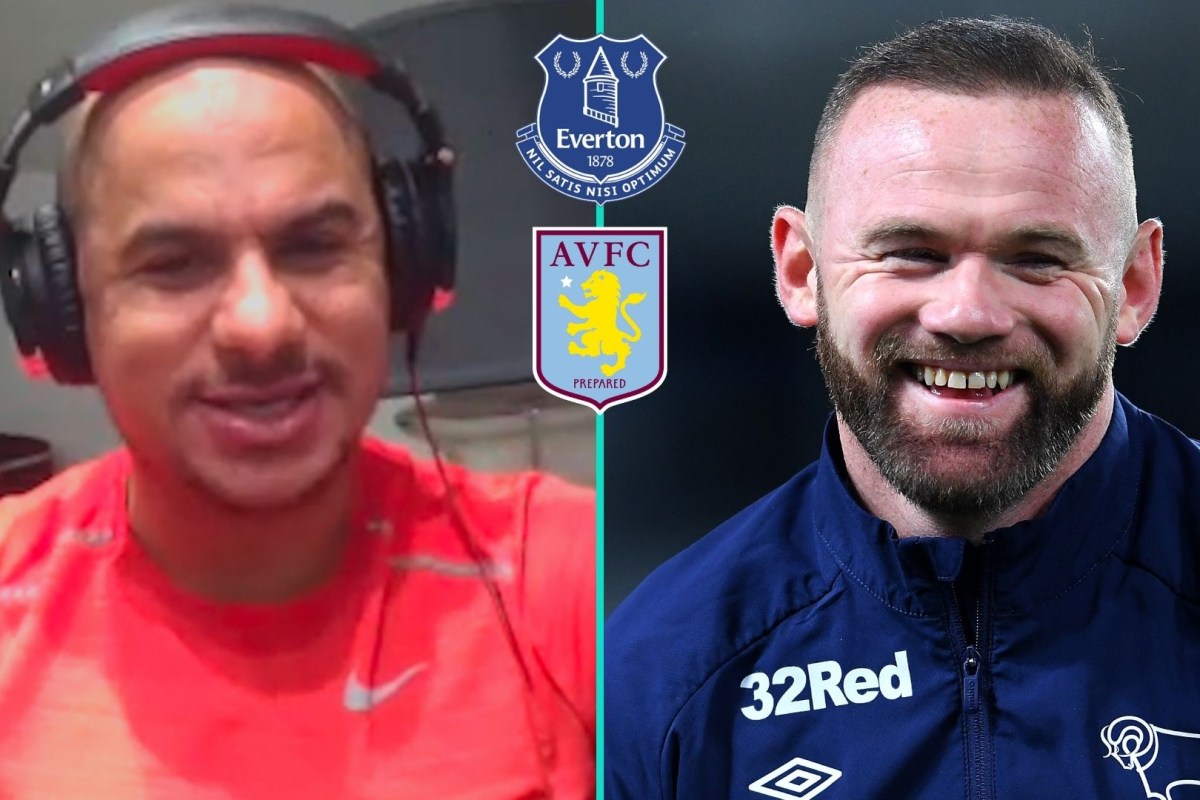 Gabby Agbonlahor believes Duncan Ferguson is the perfect man to have taken the reigns at Everton after Rafa Benitez’ sacking, and has backed Wayne Rooney to join him long-term.

The former Aston Villa forward believes the pair of ‘Everton legends’ would be the ‘perfect balance’ at the Merseyside club, claiming Ferguson in particular will give the struggling side a well-needed ‘kick up the backside’.

‘Big Dunc’ begins his second spell as Everton’s caretaker manager this weekend, as the Toffees take on Gabby’s beloved Aston Villa this Saturday at 12.30pm.

Ahead of the weekend’s clash, we sat down with EDGE’s Gabby Agbonlahor to get the lowdown on all things Steven Gerrard, Duncan Ferguson, Rafa Benitez and loads more.

Watch our video below for Gabby’s big preview ahead of Everton vs. Villa…