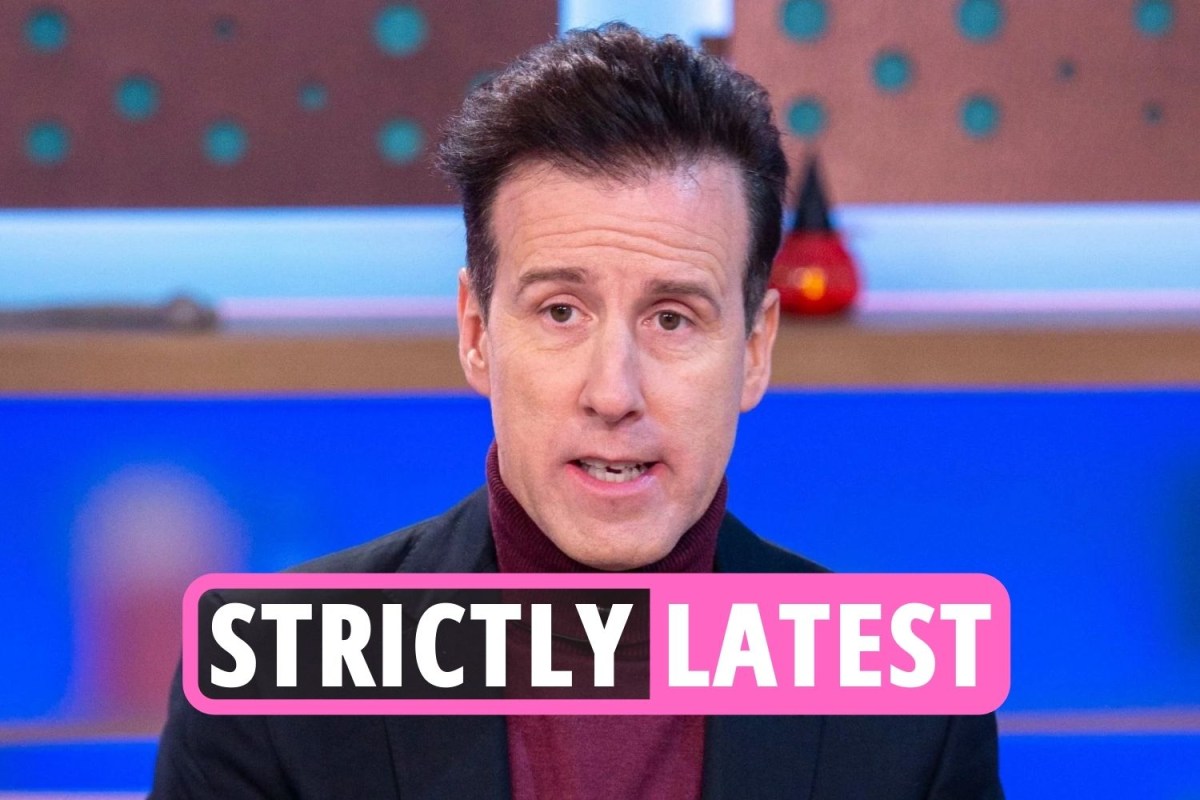 Katya Jones has claimed her partnership with Adam Peaty was so good they could have got to the Strictly final, while his mum lashed out at the judges’ “unfair” scoring.

The Russian pro, 32, was overheard backstage complaining bitterly about their low marks before they were booted off, ranting: “We could’ve gone all the way in this contest!”

She and Olympic swimming legend Adam, 26, were instead left in floods of tears after losing the dance-off shown on Sunday.

His mum Caroline called the show “a total farce” after Adam ended up bottom behind a string of BBC presenters and stars, including Dan Walker who they regularly outscored.

She said: “Total fix and I’m not buying the public vote. I believe in fairness, it’s frustrating when you can see from the start that it isn’t, that is all.”