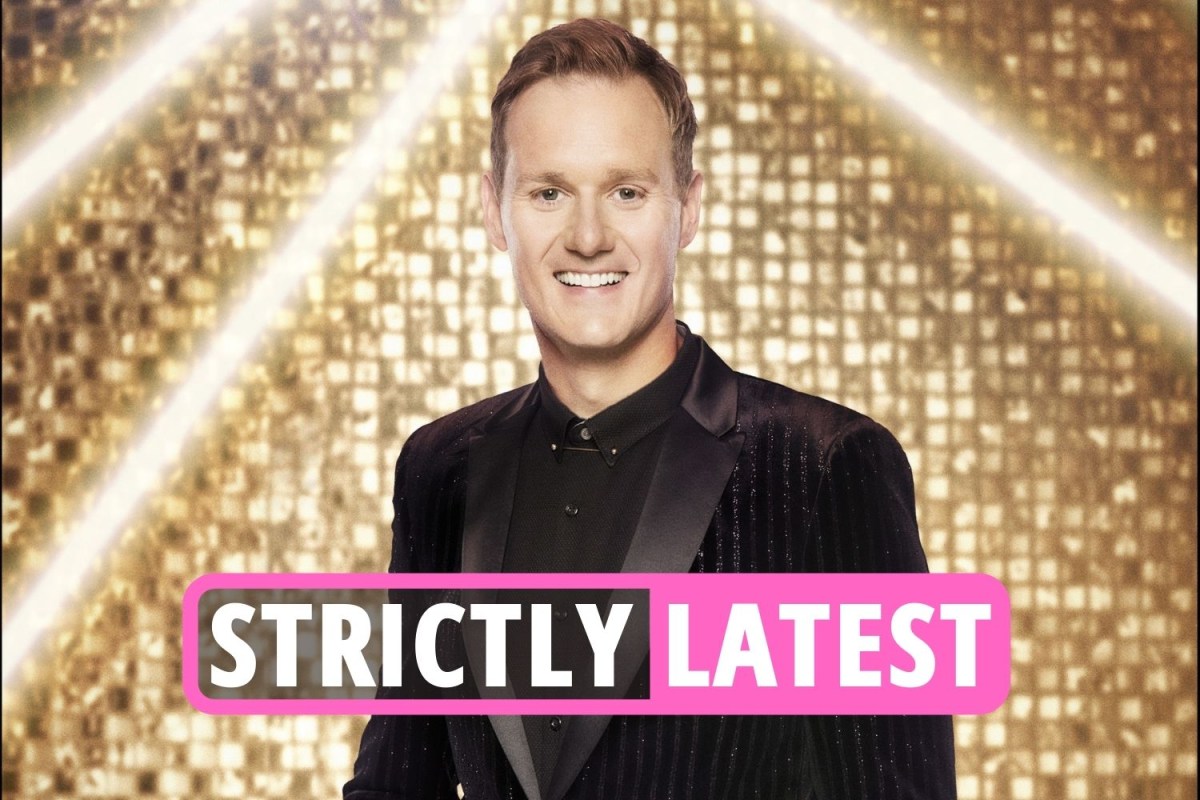 Dan, the bookies’ favourite for the chop, swerved the dance-off on Saturday despite flak from judge Craig Revel Horwood. Instead, Tilly Ramsay, 20, and Rhys Stephenson, 28, went head to head ? with Tilly bowing out.

Craig told Dan, 44, on Saturday his rumba was “jolty”. He added: “Yeah, you wiggled your hips but anyone can do that. You were marching it and stomping on every two and stopping still rather than doing the dance.”

But Dan and partner Nadiya Bychkova got enough marks from Anton Du Beke, Shirley Ballas, Cynthia Erivo and viewers’ votes to be safe.

One viewer asked: “How is Dan Walker still in this competition?” And another wrote: “Is Dan Walker the biggest ever fix on Strictly? He shouldn’t be there anymore.”