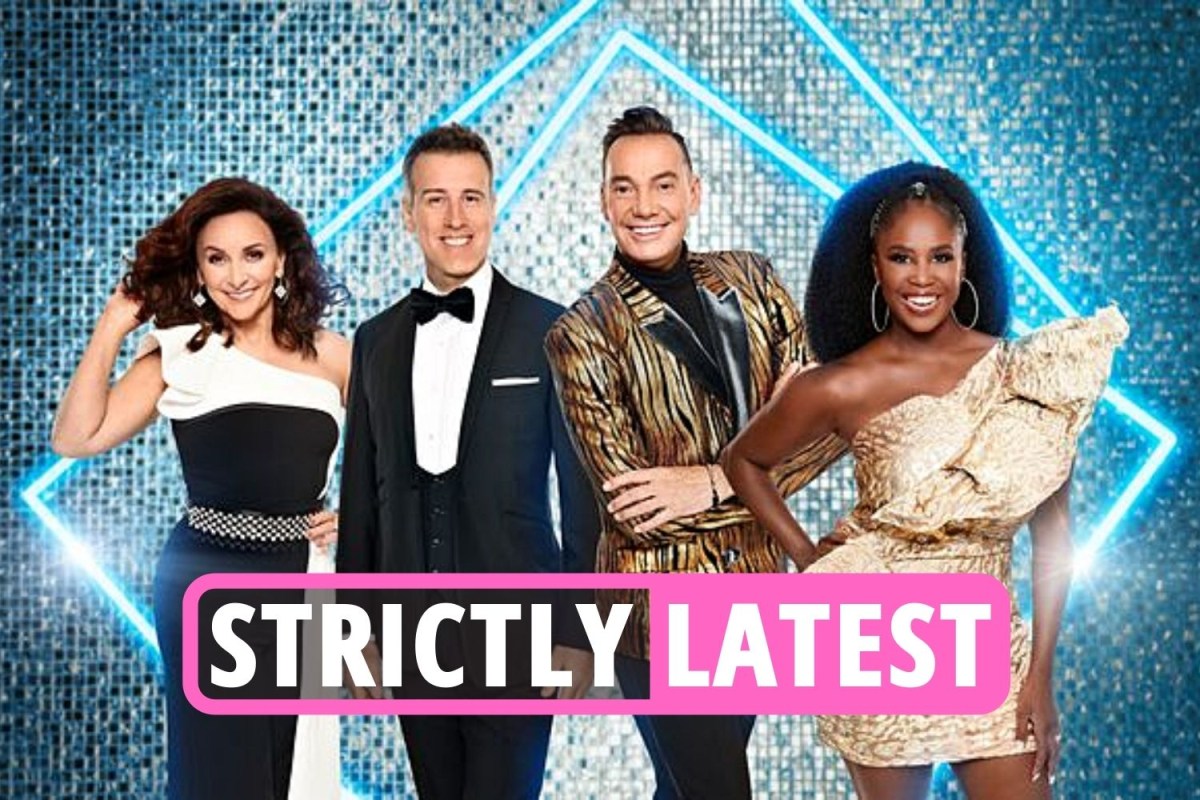 Nina is still reeling after being eliminated from Strictly after losing the dance off to Katie McGlynn.

She said: “Coming out of strictly was a big shock because: A, I wasn’t expecting it to happen the way it happened, and it happened very quickly and it was all very surreal for me and when I came out I was very down.

“My mental health, I’ve got to tell, I was down. That was from a lot of different feelings.

Speaking to The Lads Dads and a Couple of Beers podcast, she said: “All these questions going on in my head and then the people reaction at the back of it, to say well no.. you shouldn’t have come out you were robbed, and I’m like I needed that!”